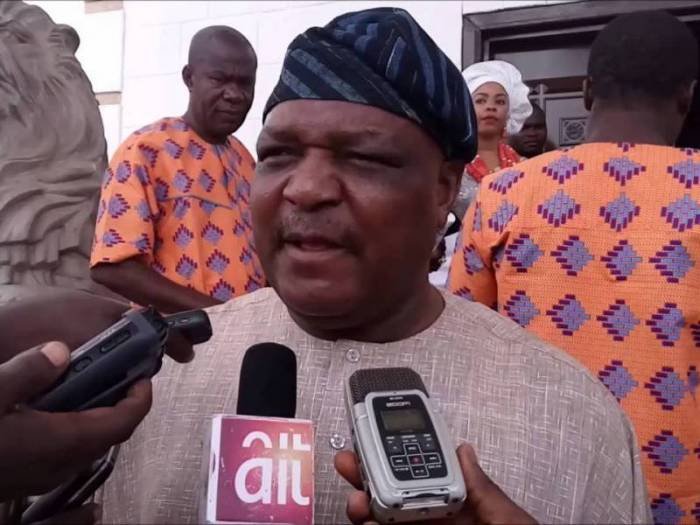 The court also upheld the conviction of former Plateau governor, Joshua Dariye handed down on him by Justice Adebukola Banjoko of a Federal Capital Territory, FCT High Court, Gudu but commuted his sentence from 14 years to 10 for being a “first-time offender”.

Justice Banjoko had on May 30, 2018 found Nyame guilty and sentenced him to 14 years for criminal breach of trust, two for criminal misappropriation, seven for gratification, and five for obtaining by dishonesty to run concurrently.

The trial judge on June 12, 2018 also found Dariye, a former Plateau State governor guilty of 15 out of the 23-count amended charge brought against him by the EFCC bordering on criminal breach of trust and misappropriation of public funds, and sentenced him to 14 years in prison for criminal breach of trust and two years for misappropriation of public funds, to run concurrently.

The two former governors, who are currently serving their jail terms at Kuje Prison, had approached the Court of Appeal seeking to have their convictions and sentencing set aside.

The three-man panel comprising of Justices Abdul Aboki, Stephen Adah and Atinuke Komolafe-Wilson, which sat on the Dariye appeal, gave its verdict on November 16, 2018.

Reading the lead judgement on behalf of the panel, Adah, stressed that it was a unanimous decision. The panel upheld the conviction of Dariye based on counts one, two, three, four, five, six, seven, eight, nine, 10, 11, 13, 17, 21 and 22.

In view of being a first-time offender, their lordship reduced his sentencing of 14 years for criminal breach of trust to 10 years on each count, reduced his two years sentence to one for misappropriation of funds, all to run concurrently.

“The forfeiture order of the lower court is also upheld,” Justice Adah added.

Meanwhile, Nyame was not so lucky as the panel that sat on his appeal, comprising of Justices Aboki and Emmanuel Agim, not only upheld his conviction, but also fined him N495 million.

Nyame also had his sentence reduced from 14 years to 12 for criminal breach of trust, from seven years to five years for gratification and five years to four, for obtaining by dishonesty.