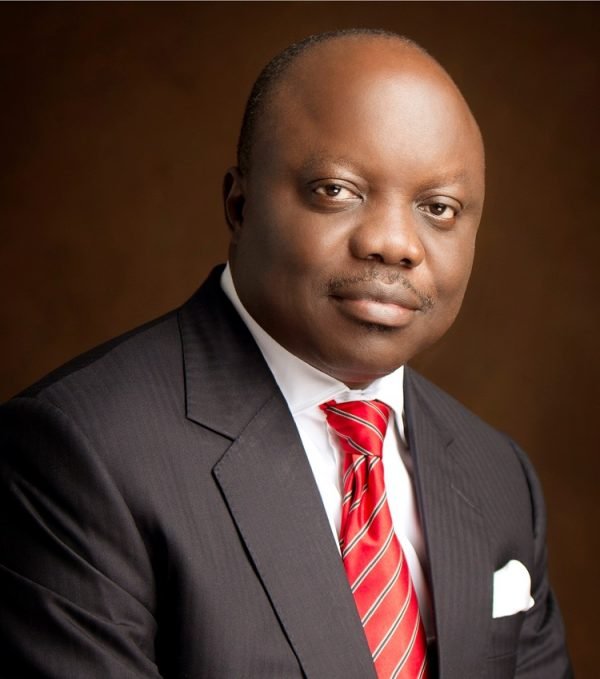 The immediate past governor of Delta State, Dr Emmanuel Uduaghan, has disclosed that over 30 per cent of farmland in the Niger Delta region has been lost to this year’s ravaging flood.

Uduaghan, a senatorial candidate of the All Progressives Congress for the Delta South Senatorial District in the 2019 general elections, noted that the development posed a great threat to the nation’s food sufficiency drive.

In a statement to commemorate the 2018 World Food Day on Tuesday, the former governor lamented that this year’s flooding had led to premature harvesting and destruction of farmland including fish ponds in the country, particularly in the oil-rich region.

He said the situation would not only result in great losses to farmers but also negatively affect the already improving food self-sufficiency drive of the President Muhammadu Buhari-led government.

Uduaghan, therefore, called on the governments, corporate bodies and individuals to render assistance in order to alleviate the plight of farmers caught in the web of the natural disaster.

READ: Orjiako, Shebah and creditor banks: Getting the facts right

“Over 30 per cent of our farmlands have been overtaken by the floods, including fish ponds.

“As shown on AIT on Monday, some of the farmers have had to hurriedly harvest the immature farm produce, and are selling them at less than 40 per cent of their market value.

“Their future seems to be hopeless. As we mark the day, let us remember the losses and sufferings of these our farmers.

“Whatever we can do individually, as organised groups, or as a government will go a long way in alleviating their plight,”. He said.