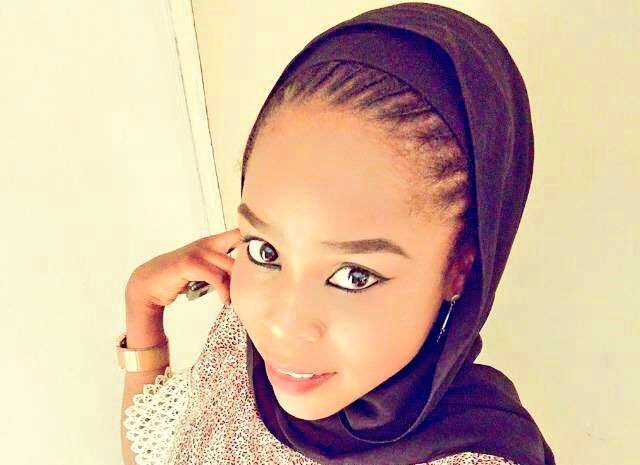 A medical aid worker held hostage in Nigeria since March was killed by Islamist militants after their deadline expired, the government said on Monday.

Three aid workers, Hauwa Mohammed Liman, Alice Loksha and Saifura Hussaini Ahmed Khorsa, were working in the town of Rann when they were kidnapped by Islamic State in West Africa (ISWA).

Khorsa, an International Committee of the Red Cross (ICRC) midwife, was killed in September.

Demands being made in exchange for the release of the hostages have not been reported.

The Ministry of Information, in an emailed statement on Monday, did not confirm which of the women had been killed, other than saying it was an aid worker.

However, the presidency later said in a Twitter post Information Minister Lai Mohammed commiserated with the family of Hauwa Liman and noted “that the Federal Government did all within its powers to save her life”.

The militants said in a video posted online last month that they would kill at least one hostage once a deadline due to elapse on Monday had passed.

The video had also referred to schoolgirl Leah Sharibu, 15, who was abducted in February from her school in the town of Dapchi.

“We are deeply pained by this killing, just like we were by the recent killing of the first aid worker. However, we will keep the negotiations open and continue to work to free the innocent women who remain in the custody of their abductors,” information minister Mohammed said in a statement.

The ICRC appealed for lives to be spared on Sunday, as the deadline approached.

“We are hearing devastating reports that Hauwa has been executed. At this stage, we have no confirmation that this is true. We desperately hope not. This situation is heartbreaking and our thoughts remain with the family,” ICRC spokeswoman Krista Armstrong told Reuters in Geneva on Monday.

ISWA split from Boko Haram in 2016 and has killed hundreds of soldiers in attacks in northeastern Nigeria in the past few months, security and military sources have told Reuters.

Like Boko Haram, it wants to create a separate state in northeast Nigeria that adheres to a strict interpretation of Islamic law.

We did all we could to save Hauwa Liman – FG