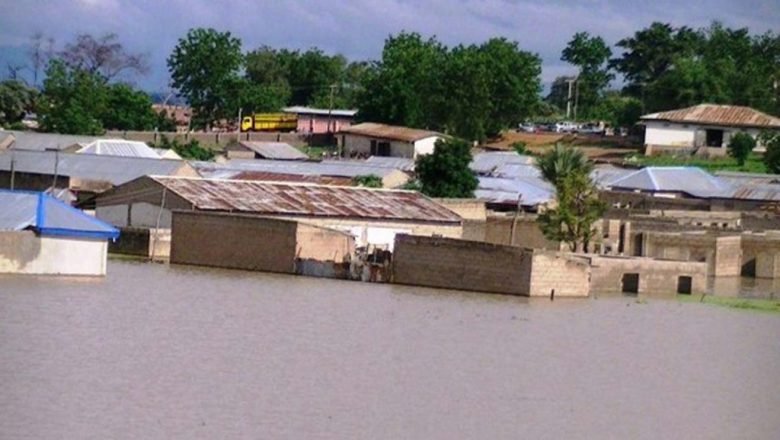 The National Emergency Management Agency (NEMA) said Thursday the toll is up from the 100 reported last week. It says more than 1,000 other people have been injured, with more than 800,000 affected overall since late August.

The agency says those numbers are expected to rise.

A national disaster has been declared in four of Nigeria’s 36 states after heavy rains.

A similar disaster in 2012 killed 363 people and displaced over 2.1 million. The Nigeria Hydrological Service Agency and Nigerian Meteorological Agency have said water levels will be higher this time.

Some of the most badly affected areas are along the Niger River.