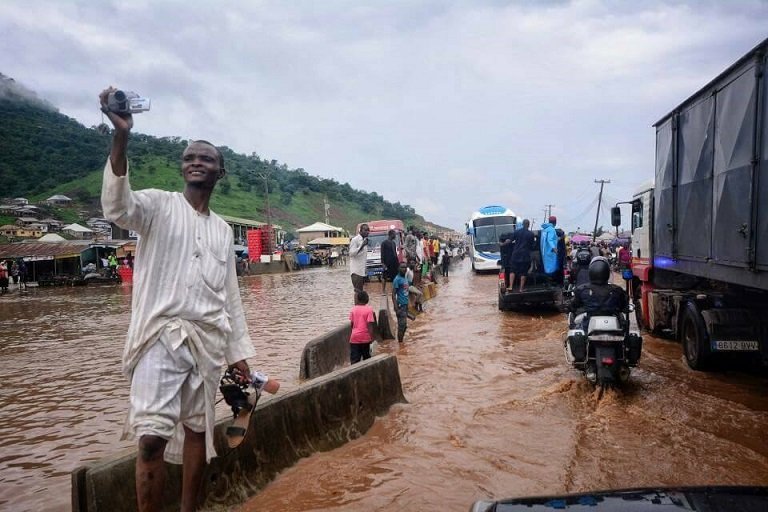 Nine people lost their lives while over 200 houses were destroyed and numerous farm lands washed out by flood in Gombe between May and August, an official has said.

Benjamin said four out of the nine deaths were recorded in May following a downpour in Gombe town.

She said the remaining five deaths were recorded in Cham community of Balanga Local Government Area of the state in August also after a downpour.

The deputy director also said over 200 houses and numerous farm lands were washed away in Nyuwar, Jesu Cham in Balanga and Komta Ayaba in Biliri Local Government Areas.

According to her, the state government through SEMA acted promptly by providing 1,200 bags of maize as relief material to victims in the two councils.

“For now, 1,200 bags of 100kg of maize were distributed as relief material to the affected persons.

“We are now waiting for the National Emergency Management Agency to come with their relief materials,” she said.

She appealed to wealthy individuals and corporate bodies in the state to assist the needy to ameliorate the plight of the victims.