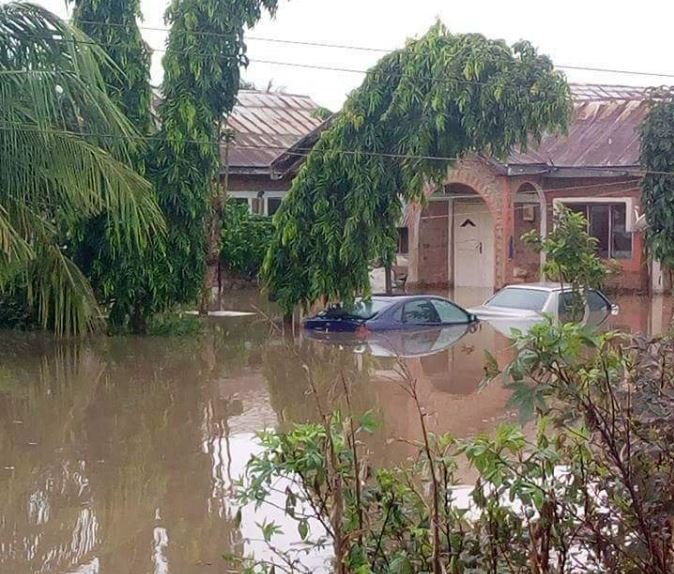 At least 14 people have died from flood in the Central state of Niger, an official has said.

In an interview with NAN on Saturday in Minna, he said that the agency had engaged the services of no fewer than 200 local divers in affected communities for rescue operations.

He said that the local divers would complement the efforts of agency rescue unit whenever the need arose.

Salisu also appealed to residents of the state to desist from building on waterways and to stop indiscriminate dumping of refuse to reduce the effect of flooding in the state.

He also urged communities experiencing gully erosion to relocate whenever the threat of flood became high.

My major fear is that, most rains are usually at night when the people are sleeping, but the only way is to create environment for smooth flow of water,” he said.

The director also called on communities that are prone to flooding to, as a matter of urgency, vacate the area temporarily to avoid disaster.