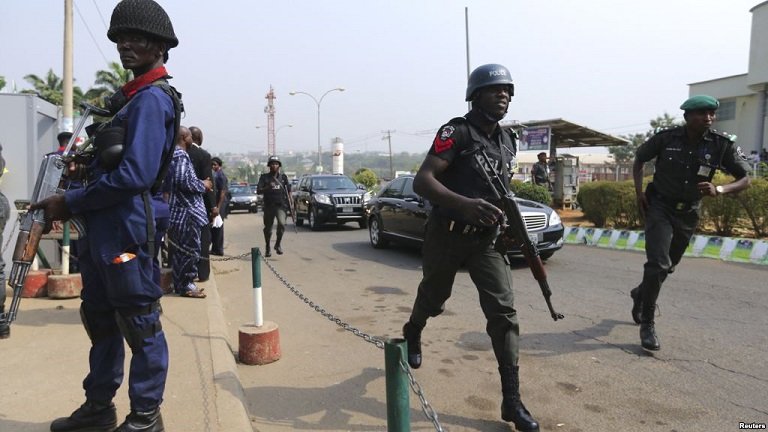 The convoy of Governor Abdul’aziz Yari of Zamfara was attacked by All Progressives Congress (APC) supporters loyal to aggrieved governorship aspirants in the state.

Yari, in a statement issued on Sunday in Gusau by Malam Ibrahim Dosara, his Special Adviser on Media and Public Enlightenment, cautioned his loyalists to desist from revenge.

He urged people of the state to be law-abiding citizens and avoid any form of violence in the name of politics.

“Any law-abiding citizen needs to respect the peaceful atmosphere concerning politics in Zamfara.”

The governor said that his administration had done a lot to stop loyalists and all youths, especially supporters of APC, from engaging in any activity that would endanger the peace among political associations and parties.

NAN reports that some APC supporters had attacked the governor’s convoy at Lalan Roundabout in Gusau on Sunday as he was travelling to Kaduna.

The seven aggrieved governorship hopefuls including the deputy governor, Malam Ibrahim Wakkala, had organised a rally in Gusau on Sunday, where a multitude of their supporters turned out to receive them.

However, the quick intervention of the mobile police and governor’s security details who fired gunshots in the air, dispersed the mob.

NAN reports that calm has since been restored in the state capital after the confrontation.