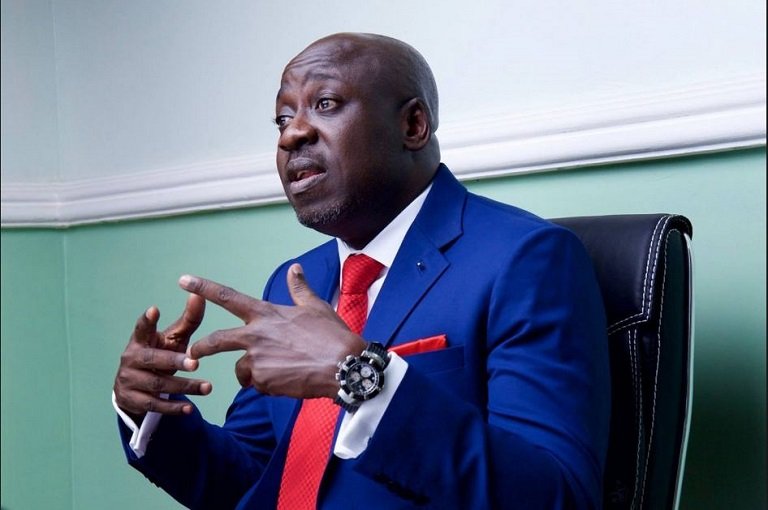 The national publicity secretary of the All Progressives Congress (APC), Bolaji Abdullahi has quit the ruling party.

Abdullahi who is an ally of Senate President Bukola Saraki claims that there were questions within the party as to where his loyalty lied.

He also said that subordinates were deployed to subvert his office as spokesperson of the party.

“In view of recent political developments in the country and within the All Progressives Congress (APC), I have decided to resign my position as the National Publicity Secretary as well as my membership of the party with effect from today.

“In the last few days, I have had to endure the flagrant usurpation of my role as the spokesman of the party in a manner that I consider unbefitting of a ruling party and inconsistent with my ethical standards.

“I have served the APC honestly and to the best of my ability and when I stood for and won my election at the last convention, it was a keen desire to continue to do so.

“However, in a situation whereby my loyalty is constantly brought into question; my subordinates deployed to subvert my office; and my views constantly second-guessed on the basis of my political affiliation, it has become imperative for me to review my position.”

Buhari will win 2019 without Saraki – Okorocha