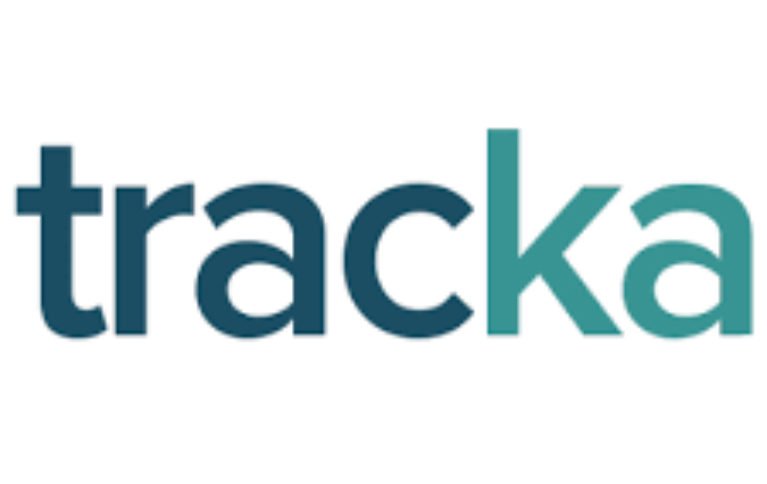 Tracka, a transparency platform which allows citizens to collaborate, track and give feedback on public projects in their communities, has noticed some irregularities in the 2018 approved budget especially the N100 billion Zonal Intervention Projects (ZIP) nominated by members of the National Assembly.

The platform noted that given the challenge of service delivery in the country, it ensures that budgeted projects in local communities follow best practices and are executed to citizens’ satisfaction.

In a statement issued on Friday, Tracka pointed that the lack of citizen inclusion in the nomination of the capital projects has led to increasing number of abandoned projects across Nigeria.

“Over the years, despite huge funds allocated as capital expenditure, some projects are either left uncompleted or mismanaged,” the statement said.

A quick review of the constituency projects reveals that 50 per cent of projects nominated by the lawmakers from 2016 till date are geared towards empowerment.

“Empowerment projects include the disbursement of items like sewing machines, bikes, tricycles, grinding machines, and more to constituency members.

“These disbursements, however, raise questions: how do politicians decide on “empowerment items” needed by their constituencies? How do they decide on who gets what in the community? What impact do these items — which are mostly imported — have on our economy?

Tracka explained that in 2017, a total of N54 billion was allocated for empowerment provisions; the sum increased to N61 billion in the 2018 budget.

In the 2018 budget, Tracka found out that over 800 projects were budgeted under agencies that do not have the mandate to execute the projects.

Dear Nigerians,
In 2018 N100b Zonal intervention projects, N61b allocated for the provision of empowerment projects by members of NASS.
Here is the breakdown allocation and ranking by state.
Elected representatives must be accountable to the people.
#2018ConstituencyProjects pic.twitter.com/MzVGnzU9co

In its search, Tracka noted that some education projects were budgeted under the Ministry of Water Resources.

“Case in point, the construction of five three-blocks of classrooms in Bunyun and four other locations in Plateau state were awarded to Lower Basin River Board Development under Water Resources for N70, 000, 000.

“Projects like this make us raise eyebrows: does the Ministry of Water Resources have the competence to execute education projects?” Tracka quizzed.

“For clarification, we placed a call to a House of Representatives member in charge who informed the Tracka team that there were issues with the implementation of past projects under the Universal Basic Education Commission (UBEC).

“He noted, the projects were routed through other agencies, to avoid under-implementation of projects in 2018. While Tracka understands the complexities around constituency projects and the wall hole for corruption, it is important to note that due process must be followed by all agencies and officials involved, Uadamen Ilevbaoje, Tracka Head stated.

Tracka noted that in addition to the irregularities, projects with unspecified locations with a total sum of N1.4 billion were observed in the 2018 zonal intervention projects.

“Failure to provide these locations is antithetical to democracy, depriving communities, civil society organizations and auditing bodies of information and opportunities to monitor and ensure proper implementation of the public officials’ obligations to the people.

“It also provides an avenue for the syphoning of public funds meant for project implementation.

“Tracka calls on citizens to also keep track of allocations under the purview of some key lawmakers in the National Assembly who scored to their constituencies the highest allocations.

“We call on Nigerian citizens to engage their elected representatives in carrying out needs assessment to ensure their needs are covered in the budget.

“We equally call on all Nigerians to keep an eye on the funds, track projects until completion and always demand accountability,” Tracka said.