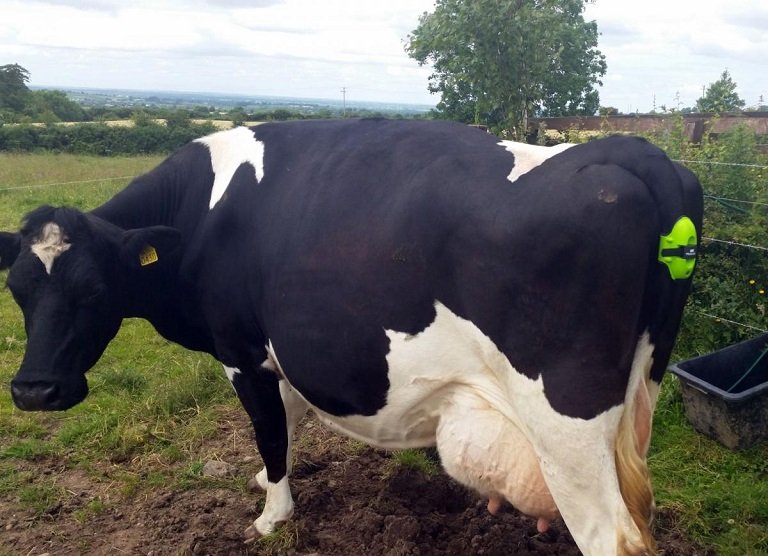 A UK lawmaker is making a case for a pregnant cow that has been sentenced to death after it wandered over the EU border.

Penka, due to give birth in about three weeks, walked away from her herd near the Bulgarian village of Kopilovtsi and crossed the border into Serbia, a non-EU country.

The cow was returned to its owner, Ivan Haralampiev, and Serbian vets said it was in perfect health.

But Bulgarian officials said the bovine must be put down because of strict EU rules, AFP reported.

“It is not for us to decide,” a veterinary expert, Lyubomir Lyubomirov, told the agency. “We are only implementing rules that come from Brussels.”

John Flack, a Conservative MEP, has written to the prime minister of Bulgaria, Boyko Borissov, and the president of the European Union, Antonio Tajani, to highlight Penka’s plight, the Daily Telegraph reports.

“Surely this is a case where pragmatism should prevail over a strict reading of the rules,” he said.

European Commission guidelines say cows must be presented at border checkpoints with documents verifying they are healthy.

It states: “The certification must accompany the animals en route to the EU and when they are presented for entry into the EU at an approved EU Border Inspection Post.”

SERAP urges Buhari to prosecute lawmakers who benefited from N17bn