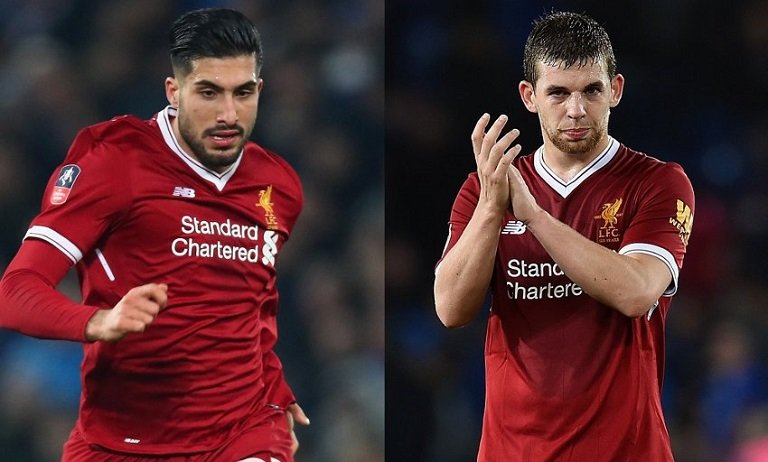 Liverpool have announced midfielder Emre Can will leave the club when his contract expires this summer.

The Germany player has been linked with a move to Italian champions Juventus.

Defender Jon Flanagan, who spent the end of the 2017-18 season on loan at Championship club Bolton, is also leaving Liverpool this summer after failing to make a first-team appearance last season.

On Twitter, Liverpool thanked the duo and wished them success in the future. “Everybody at Liverpool Football Club thanks all departing players for their contributions and wishes them the best of luck for the future.”

Emre Can and Jon Flanagan will both leave the club upon the expiry of their contracts this summer.

Everybody at #LFC thanks all departing players for their contributions and wishes them the best of luck for the future. pic.twitter.com/5JakqLejT4

VIDEO: #Warriors blow #Cavs away in Game 4 to win #NBAFinals