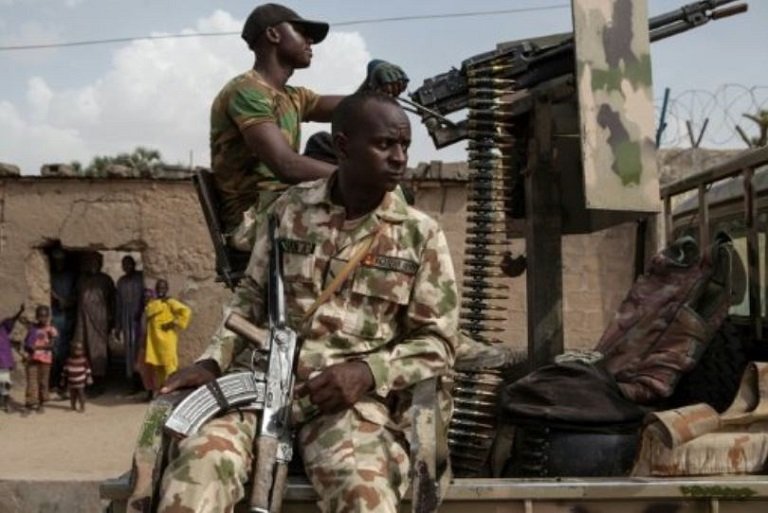 The Nigerian Army said it has rescued more than 1,000 Boko Haram hostages, kept in some villages in Bama Local Government Area of Borno.

Brigadier General Texas Chukwu, the Director, Army Public Relations, disclosed this in a statement in Maiduguri on Monday.

Chukwu said the rescue operation was conducted by troops of 22 Brigade of Operation Lafiya Dole in conjunction with allies of Multinational Joint Task Force (MNJTF).

He listed the villages to include Malamkari, Amchaka, Walasa and Gora villages of Bama Local Government Area of Borno.

He added that the hostages were mainly women, children and young men who were forced to become Boko Haram fighters.

He said “Nigerian Army wishes to remind the public of its resolve to rout out Boko Haram and rescue all hostages.

“The public is also advised to report any suspicious character to the appropriate authority for prompt action.”

The director noted that the victims were taken to medical facility for counselling and examination.

Troops of 22 Brigade deployed in operation LAFIYA DOLE has rescued over 1000 hostages from the Boko Haram Terrorists enclave.