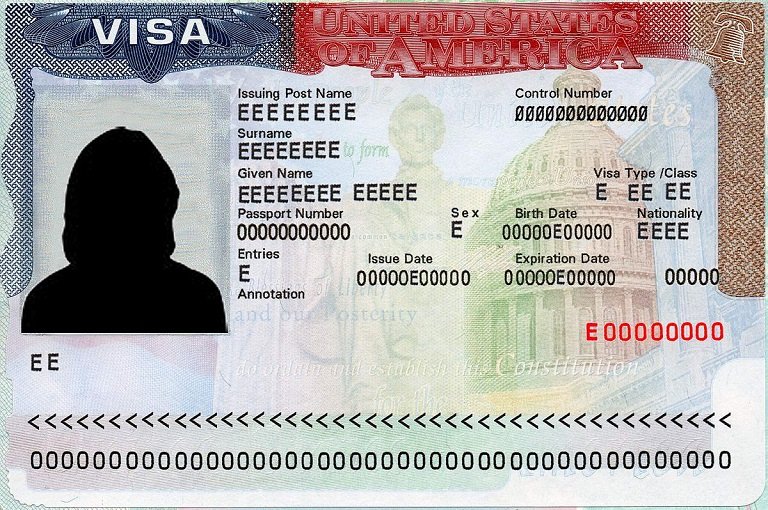 The United States government appears to be deliberately denying Nigerian applicants visa following a crack down on asylum seekers.

After thousands of Nigerians crossed into Canada to seek asylum, the federal government of Canada met with US officials and urged them to crackdown on issuing visas to Nigeria.

The Canadian government told US officials that many of the asylum seekers had valid US visas and used the United States merely as a transit point.

Earlier this year, Canadian officials traveled to Nigeria, the source of a significant number of asylum seekers, to speak with Nigerian government officials and US embassy staff.

“The number of US visas being issued to Nigerians has since dropped”, said Mathieu Genest, a spokesman for Canadian Immigration and Refugee Minister Ahmed Hussen.

More than 26,000 people have illegally crossed the Canada-US border to file refugee claims in the past 15 months, walking over ditches and on empty roads along the world’s longest undefended border.

Many have told Reuters they might have stayed in the United States were it not for President Donald Trump’s immigration rhetoric and policies.

“We’d like to be able to get them to agree that we can, if somebody comes across, we just send them back,” an official told Reuters on Friday, adding Canada had raised the issue “at least a dozen” times since.

“I wouldn’t say they’ve been objecting or saying: ‘No, we won’t do it,’ but it’s been not responding rapidly.”

The Department of Homeland Security is reviewing Canada’s proposal and has not yet made a decision, a spokeswoman said.

“We’ve got a problem, here. We’ve got to fix it,” the official added. “And we need the Americans’ cooperation.”

For now, another official said, Canada would keep doing what it is doing: Managing the influx of refugee claimants in a strained system, while seeking to dissuade would-be crossers through outreach efforts.

Buhari insists recruitment of 6000 policemen must come from 776 LGAs

US not cooperating with Canada in rejecting asylum seekers