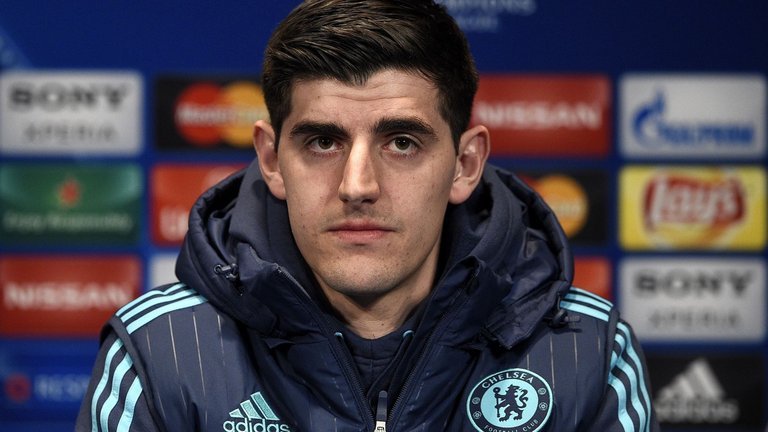 Chelsea goalkeeper Thibaut Courtois says he and his father have initiated “proceedings for libel and defamation” against ex-Belgium boss Marc Wilmots.

In an interview with Qatar-based beIn Sports, Wilmots said he was told Courtois’ father had leaked team selections during the 2016 European Championship.

Courtois said on Instagram: “Mr Wilmots – not for the first time – reiterates publicly and intentionally (makes) accusations against my honour and my reputation.”

He added: “As well as my father, we decided together to file a complaint accompanied by criminal indemnification proceedings for libel and defamation.”

Belgium number one Courtois has won 54 caps for his country, who have been drawn in Group G alongside England, Tunisia and Panama at this summer’s World Cup in Russia.

Wilmots was dismissed as Belgium boss after their Euro 2016 exit to Wales.