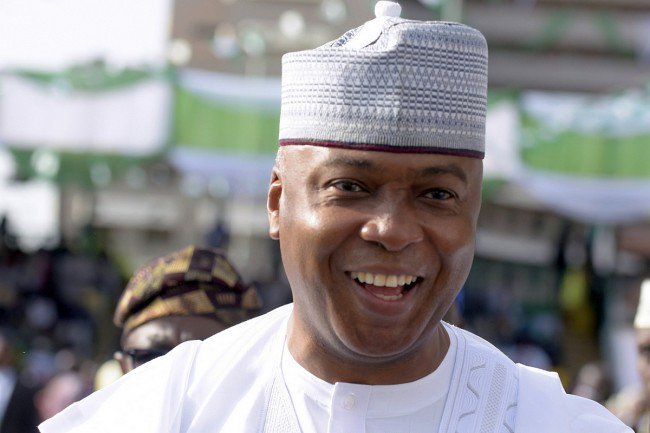 Each of the 52 women leaders who were from the Kwara Central Senatorial District went home with a cash of N200, 000 to assist them boost their trades.

Presenting the cheques to the beneficiaries at the Abubakar Bukola Saraki’s (ABS) Constituency Office, Ilorin, the ABS Director General, Alhaji Musa Abdullahi said Saraki doled out the money to assist the women boost their businesses and trades.

He said the senate president held women in high esteem because of their positive contributions to the economy for which he said they deserved to be encouraged.

Abdullahi advised the beneficiaries to use the money for the intended purpose to enhance their standard of living.

In her remark, a chieftain of the party, Hajia Muslimat Ibrahim urged the women leaders to reciprocate the gesture by being loyal to the senate president and the party.

She advised the beneficiaries to be weary of the antics of some politicians who would only come around during election period to seek their votes.