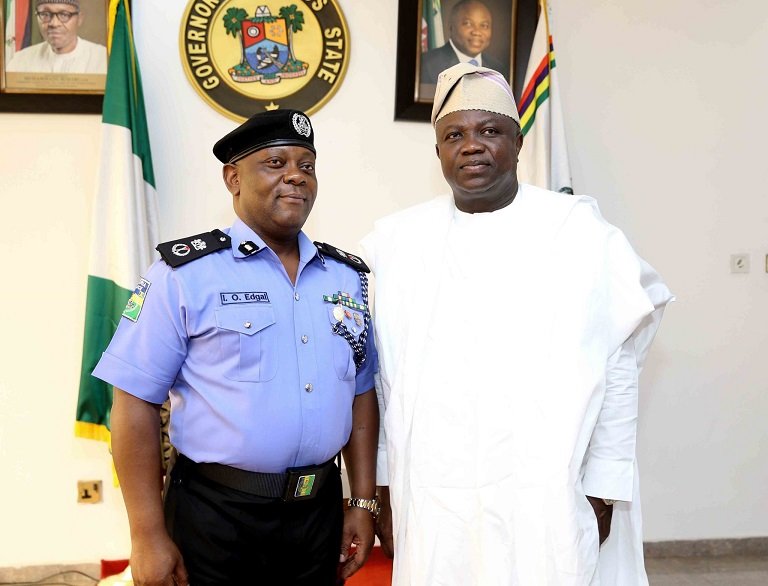 The Lagos State Government on Wednesday said plans have been firmed up to convene a security summit where a comprehensive strategy and homegrown solutions will be developed by critical stakeholders to myriads of security challenges confronting the State such as cultism, drug abuse, gender-based crimes, arms proliferation, among others.

Executive Secretary of the State’s Security Trust Fund, Dr Abdurrazaq Balogun, who said this at a press briefing held at the Bagauda Kaltho Press Centre in Alausa, Ikeja on the forthcoming summit scheduled to hold on April 9, 2018 at Eko Hotels and Suites, Victoria Island, said other critical topics including terrorism, transnational crimes, intelligence and community policing would also be examined at the summit.

He said the idea of the summit followed a pledge by the State Governor, Mr Akinwunmi Ambode at the annual Town Hall Meeting on security held last year, to convene a larger platform for a more robust deliberation on current security issues, and to proffer actionable solutions which can be implemented by the State Government.

“The summit would have four panel sessions on various aspects of security from cultism, drug abuse and gender-based crimes to arms proliferation, terrorism and transnational crimes including intelligence and community policing, among others,” Balogun said.

He added that the summit, with the theme – “Securing Lagos State: Towards a Sustainable Framework for a Modern Mega City,” would specifically provide a platform for leaders, leading minds and subject matter experts to share best practices, knowledge and experiences focused on recommendations for a sustainable security framework for the State from 2018 to 2030.

READ: I cried when mum told me she’s gay – Jay-Z

While enumerating the objectives of the summit, Balogun said the event would be used to design and agree on an overall security strategy and system, as well as engage and secure input and buy-in of all critical stakeholders to the said security strategy, while it would also be deployed to develop homegrown solutions that can be implemented by the State Government.

He added that a sustainable funding model for security in Lagos State would also be brought to the fore at the summit.

Balogun, who addressed the briefing alongside other members of the Organizing Committee, also revealed plans of the State Government to incorporate private security outfits operating in the State into the security architecture of the State.

He said: “This is going to be a very engaging summit even though it is just for a day but we are going to be having about 15 sub themes and these themes speak to the germane issues that we have in Lagos.

Also speaking, Special Adviser to the Governor on Oversees Affairs and Investment, Professor Ademola Abass, recalled the Traffic Summit held by the present administration at inception which to a large extend helped in developing solutions to traffic challenges in the State, saying that the Security Summit was also designed to come up with acceptable and sustainable solutions to the challenges in the sector.

Already, Abass said a British-Nigerian scholar and founder of African Leadership Centre, Professor Funmi Olonisakin has been prepared to deliver a lead paper on “Leveraging Global Best Practices for a Security Network for Lagos State,” while the Commissioner of Police, CP Imohimi Edgal would present paper on important security data for the State, among other speakers.

I cried when mum told me she’s gay – Jay-Z