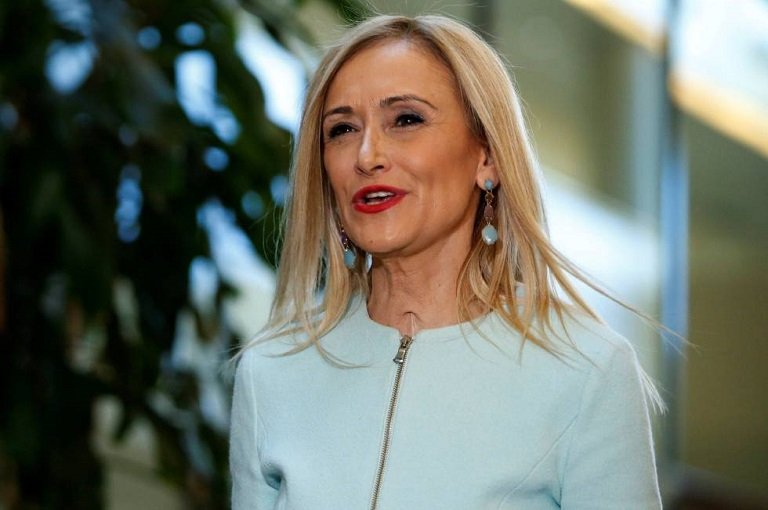 Head of Madrid region Cristina Cifuentes has stepped down amid shoplifting allegations, weeks after being accused of forging a masters degree.

A video has emerged from 2011 allegedly showing Cifuentes handing items to a supermarket security guard.

It is claimed she had taken two pots of anti-ageing cream. She was then number two in the Madrid assembly.

Ms Cifuentes, 53, gave up her master’s last week when it emerged that two signatures on the document were forged.

A prominent figure in Spain’s ruling centre-right PP (Partido Popular), Ms Cifuentes had already come under pressure from political opponents to resign because of the degree affair.

She said on Wednesday she had planned to announce her resignation next week but had brought it forward in response to the latest allegations.

She condemned the video that appeared on the OK Diario website on Wednesday as a “campaign of harassment aimed at bringing me down”.

However, she went on to admit the recording was genuine.

“It was an involuntary mistake and it’s being used to go beyond political issues, it’s personal,” she said. “I was already the target of blackmail two years ago for that video, but this time I tell you a red line has been crossed.”