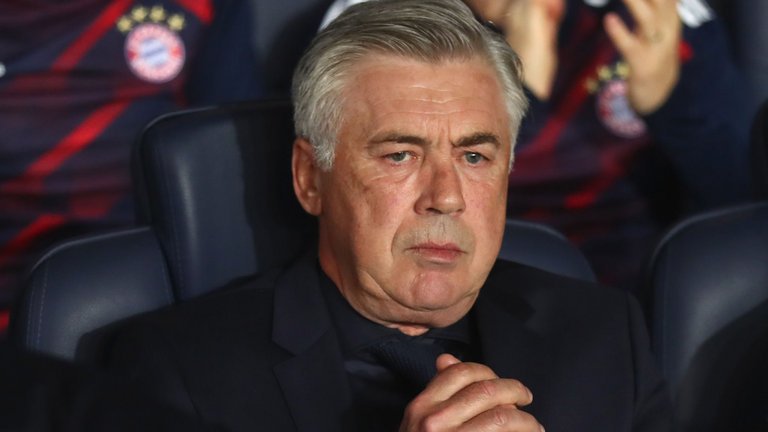 Carlo Ancelotti has admitted that he is interested in succeeding Arsene Wenger at Arsenal after the Frenchman’s decision to resign at the end of the season.

When asked about replacing Wenger, Ancelotti who managed London rivals Chelsea said, “If they were interested, it would give me pleasure,” said Ancelotti, 58.

“But at the moment that’s it. My future depends on possibilities and projects that are presented to me, not just from me,” added the former AC Milan, Real Madrid, Paris St-Germain and Bayern Munich coach.

Ancelotti would be keen on recruiting former Italy international Andrea Pirlo as an assistant if he gets the job.

Wenger himself has said former Arsenal midfielder Patrick Vieira “has the potential” to succeed him while former Borussia Dortmund manager Thomas Tuchel has already been linked with the job.

Also in the fray is Celtic manager Brendan Rodgers who once managed Swansea and Liverpool.

Meanwhile Arsenal’s chief executive Ivan Gazidis says the club needs to be “open-minded, brave and bold” in their search to replace Wenger as manager.

“You don’t find a replacement for Arsene Wenger, you find a new path forward,” he said.

“The process begins today and this club has to rise to the challenge. The most important thing is to make the right appointment – not a quick appointment.

“When Arsene was appointed, I don’t think he was on many people’s radar. That doesn’t mean we have to repeat that but it does mean we have to be bold and get the person we believe is the right person.”