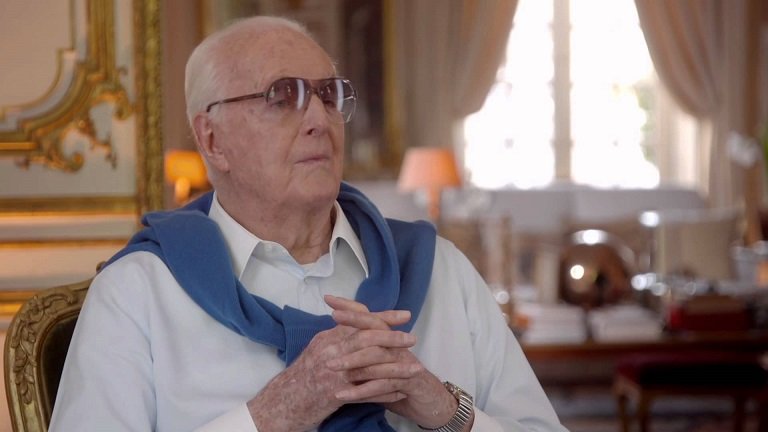 He who founded The House of Givenchy in 1952 is famous for having designed much of the personal and professional wardrobe of Audrey Hepburn, as well as clothing for clients such as Jacqueline Bouvier Kennedy.

He was named to the International Best Dressed List Hall of Fame in 1970.

Givenchy’s first designs were done for Jacques Fath in 1945.

Later he did designs for Robert Piguet and Lucien Lelong (1946) – working alongside the still-unknown Pierre Balmain and Christian Dior.

From 1947 to 1951 he worked for the avantgarde designer Elsa Schiaparelli.