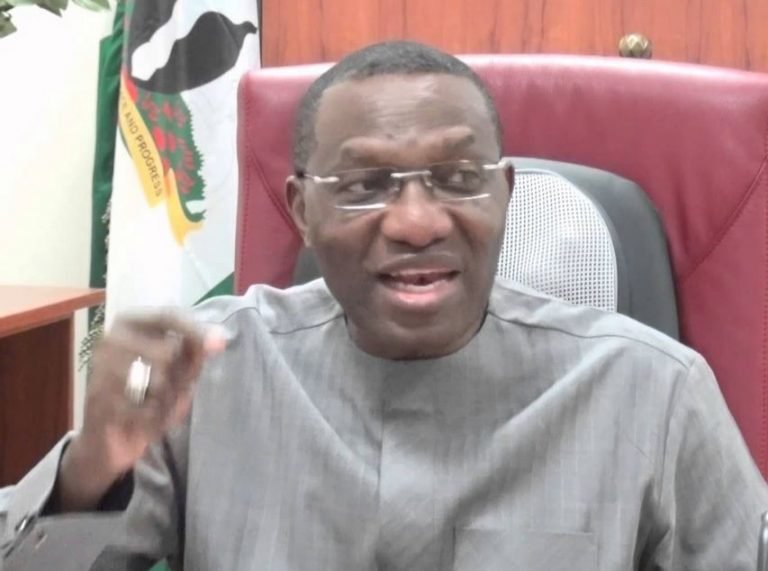 Senator Andy Uba, the Senator representing Anambra South, has debunked story making the rounds that a Federal High Court in FCT Abuja issued an order of arrest against him.

According to a statement obtained from his media team, the news is described as a mischievous and malicious propaganda sponsored by Uba’s former counsel Victor Uwajeh.

“Uwajeh has the selfish aim of tarnishing the reputable image of Senator Uba,” the statement said.

Uba gave a true picture of the development in the statement describing the news of his arrest as misleading.

“The court under Justice Binta Nyako, declined jurisdiction of the case but instead ordered that the Attorney General of the Federation be served.

“Justice Nyako therefore requested that the Anti-Corruption and Integrity Forum (ACIF) serve the Attorney General first before presenting the case in her court.

“It is important to note that ACIF is a group allegedly used by Uwajeh in perpetrating his blackmail and extortion of money from his victims,” the statement added.

According to investigation, Uwajeh has no certificate or document to back-up his claim against the senator as a UK private investigator or anywhere in the world as claimed by him.

He is currently standing trial on a four count charge bothering on fraud, impersonation and forgery.

The statement further said: “Uwajeh, also attempted to swindle Senator Uba and so many others.

“He is currently into hiding after being investigated by the police and eventually charged to court over forgery, theft, documents falsification.

“We read with much dismay the fake malicious news that a court of law had issued an arrest warrant for Senator Andy Uba, our principal.

“We therefore enjoin all Nigerians and supporters of Senator Uba to disregard this report.”

It would be recalled that Senator Andy Uba is standing trial over alleged school certificate forgery brought against him by his former attorney, Victor Uwajeh.