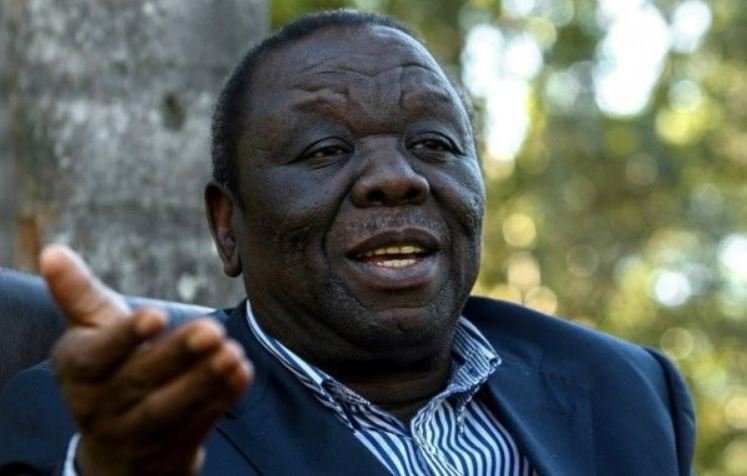 Zimbabwe’s main opposition leader Morgan Tsvangirai has died in South Africa, a senior official in his MDC party has said.

Mr Tsvangirai, 65, a former prime minister, had reportedly been suffering from colon cancer.

“He died this evening. The family communicated this to me,” MDC vice president Elias Mudzuri told Reuters.

He had been beaten and imprisoned numerous times.

Announcing Mr Tsvangirai’s death, Mr Mudzuri said on Twitter that the MDC had “lost our icon and fighter for democracy”.

In the 2008 election, Mr Tsvangirai gained the most votes in the first round but not enough to win outright.

Before the second round of voting, Mr Mugabe’s security forces carried out a campaign of violence against opposition supporters, and Mr Tsvangirai withdrew.

Mr Mugabe was declared the winner, but an international outcry over allegations of violence and vote-rigging led to a power sharing agreement in which Mr Tsvangirai would serve as prime minister.

Mr Tsvangirai ran against Mr Mugabe again in 2013 but lost by a landslide.

The MDC is said to be divided over who should lead it into elections later this year against the governing Zanu-PF party, led by Mr Mugabe’s successor, Emmerson Mnangagwa.

NNPC to reward petroleum marketers who sell at N145 per litre