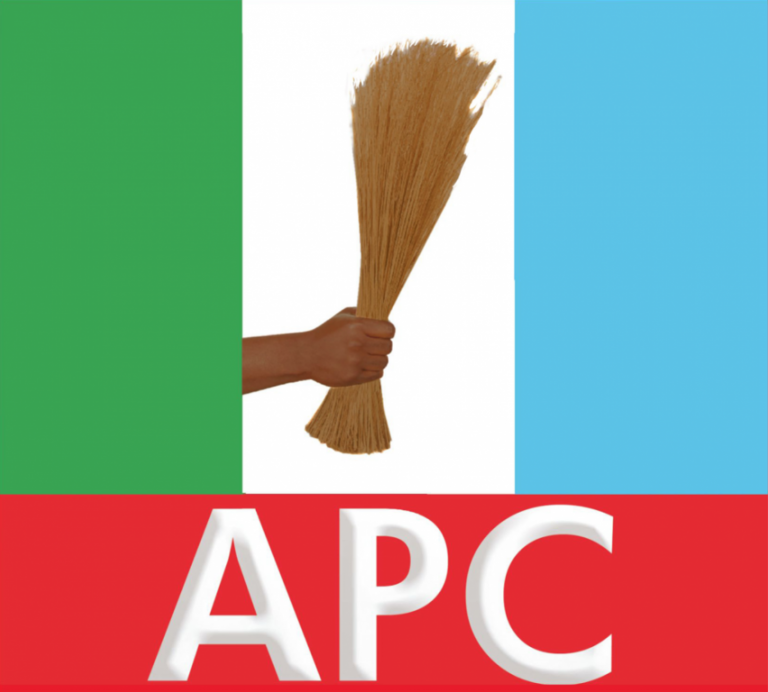 Sheka said APC also won all the 484 councillorship positions with a wide gap in an election participated by 25 political parties.

He added that the election which was conducted in a peaceful manner, had recorded success due to the large turnout of the electorate and the deployment of security personnel.

“I am proud that the election which was participated by 25 political parties was conducted peacefully without any violence, disruption by any person and no report of arrest,” he said.

The KANSIEC Chairman attributed the late commencement of the election to the late arrival of some of the voting materials which were brought from China.

“The commission had earlier received three consignments of the materials, but the last batch arrived Kano at about 12:45 a.m on the election day despite all efforts to ensure it arrived earlier.

“Therefore, we acknowledge our mistakes; we apologise for the inconveniences caused and we are going to make necessary corrections to avoid reoccurrence of such delay in the next elections,” he said.

Want to stop evading tax? VAIDS: Here’s how to participate