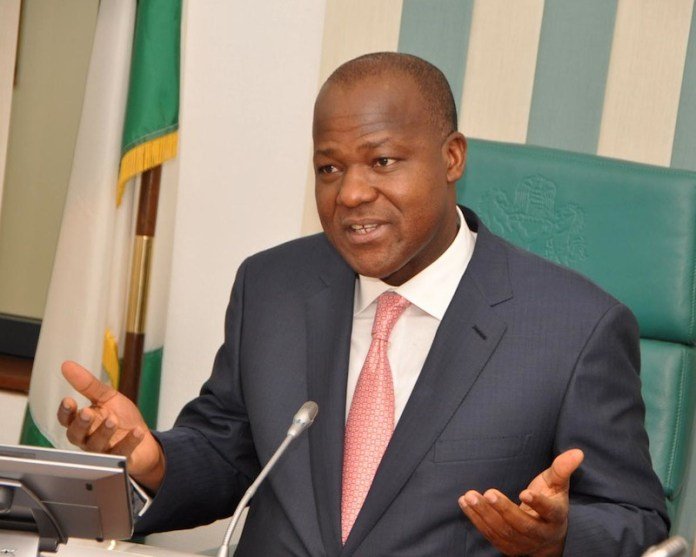 Speaker of the House of Representatives, Rt. Hon. Yakubu Dogara, has said that the National Assembly is committed to protecting and enhancing press freedom within the country.

This, he stated in Kaduna Saturday, at a retreat organized for members of the House of Representatives press corps.

Dogara, while giving his address, also highlighted certain factors responsible for the seemingly insufficient understanding of the roles and duties of the legislature, such as the long period of military rule.

“Almost two decades after Nigeria returned to civil rule, it still appears that we are still having hangover of military rule as some are yet to come to terms with the reality of the pivotal place and role of the legislature in a democracy. We urge the media to help in sensitizing Nigerians on the powers, functions and responsibilities of the legislature in democracy,” the Speaker argued.

He urged the media to partner with the National Assembly in order to correct the situation and called on media practitioners to imbibe values such as objectivity and constructive criticism.

“The legislature is the institution that represents and protects democracy without which we will have dictatorship.

“Thus, the mass media should partner with us to deepen democracy, check abuses in government and enthrone rule of law and transparency in our polity. In doing this, we don’t expect you to sing our praises but give us fair, balanced reportage and constructive criticism of our activities.”

“Objectivity should be the soul of the business of the press, especially when reporting the Legislature. It is important that the happenings and events in the Legislature are properly reported to avoid public backlash that could cause discontent and misunderstanding of the intents of the Legislature at any given situation.”

While making reference to the impact made by the CNN expose on the Libyan slave trade to highlight the importance of investigative journalism, Hon Dogara assured that the House is committed to strengthening liberties such as freedom of speech and expression.

“We are ever committed to providing legislative support and framework that will enhance freedom of speech and expression as provided for in the 1999 Constitution.

“This informed the reason for the passage of the Freedom of Information Act in 2011.”

The Speaker further restated the commitment of the House to providing a conducive environment for members of the press corps and expressed appreciation for their efforts towards deepening democracy and good governance.

He also called on proprietors of media organisations to pay salaries of their staff promptly saying, “it is the only ethical and proper thing to do. Yes, you are watchdogs of the society. That also places a huge burden on you to act in an exemplary manner”.

The retreat was organised by the House Committee on Media and Publicity, the Policy and Advocacy Centre (PLAC) and the UK Department for International Development (DFID).