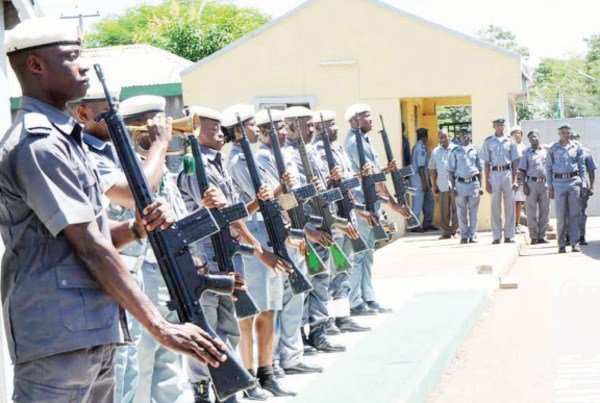 Attah disclosed on Sunday in Abuja that the Service recorded its highest revenue collection ever of over N1 trillion as against N770 billion targetted in 2017.

He said that this was contrary to the speculation by a section of the media that the Service had fixed N1.5 trillion target for 2018.

“As we speak, we (Customs) await the Federal Government official revenue target for the Service but we have already fixed N1.3 trillion for 2018.

“And that automatically, puts a lie to those who have gone to say that we have fixed N1.5 trillion; nobody was quoted as a source for that section of the media,’’ Attah said.

He, however, said that the NCS was still awaiting the Federal Government’s 2018 target.

According to him, “with the improved Pre. Arrival Assessment Report (PAAR) and expected new vehicles to its freight, the Service looked forward to a strengthened logistics that would make anti-smuggling operations stronger and more sustainable this year.

He said this would enable it to enforce compliance and, hopefully get the target.