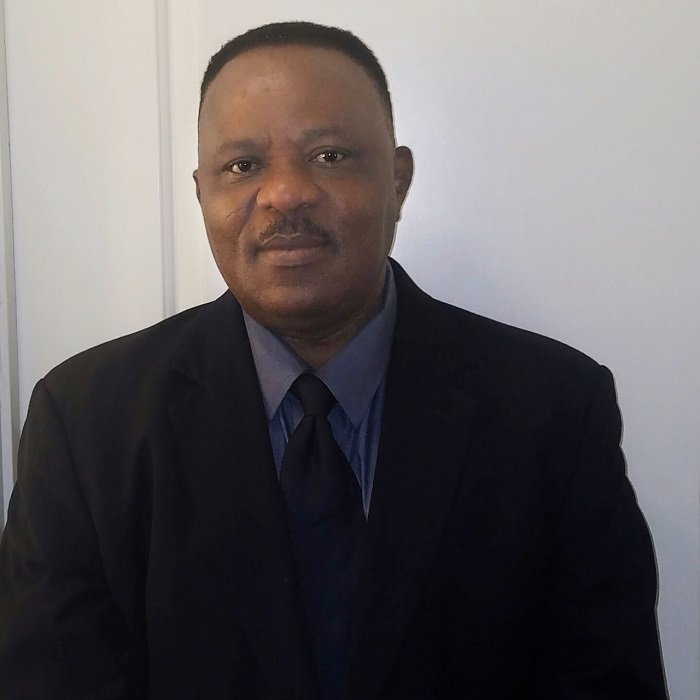 SKC Ogbonnia, a presidential aspirant is from the Southeast of Nigeria

The Hand Shake Across the Niger summit has come and gone. Though the event was fraught with strategic shortfalls, the move ought to be encouraged by all, because disunity in Southern Nigeria has been a stumbling block to Nigeria’s democracy.

Here is why and how:

A definite problem that dogged the Nigerian democracy for ages was lack of dynamic opposition due to prefoliations of political parties. This phenomenon contributed to systemic dictatorship and, by consequence, a history of power abuse. The god of democracy came to the rescue by provoking the creation of the All Progressive Alliance (APC).

Unfortunately, however, the desired outcome has been elusive because of another dimension of dictatorship in form of primordial ethnic tyranny.

The gist is that disunity in Southern Nigeria has emboldened a minority group in the North to assume absolute authority in the affairs of the nation. Instead of the government of the people by the people, Nigeria has become a government of a Northern oligarchy by the oligarchy and for the oligarchy. The result has been an absence of the checks and balances central to an effective democratic governance and, of course, continued abuse of power.

Think of any debate or policy on Nigeria, be it constitutional amendment, restructuring of the country or what have you. When all is said and done, the final decision is hardly based on the salient points raised through the debates but simply on what the North wants, whatever that north means.

Worse still, instead of the “North” considering the opinions or the needs of the Northern masses, the final say in the region—or rather Nigeria as a whole—is typically the sole province of the Northern oligarchy, a clique of wealthy Northern traditional leaders and retired army generals.

The problem does not end there.

The Northern oligarchy exploits the disunity in the South to a satanic proportion. It does not care to turn a Southern Judas into a Muhammad insofar its agenda is accomplished. Notice how the “North” embraces notoriously corrupt Southern politicians once they claim solidarity with any vision of the oligarchy.

Also consider that any consequence for corrupt elements in Nigeria depends on the degree of their relationship with the same shameless plutocrats.

The cumulative effective is a whistling impunity in the land, and no region has been insulated from the after-effects. The most unfortunate, however, is that the innocent Northern masses are the worst victims.

The solution is where projects like the “Handshake Across the Niger” come in. Similar to the path to effective leadership in a multiparty democracy, there is the need for regional equipoise between the North and South.

Such approach has the potential to checkmate the perceived Northern hegemony over the South, reduce culture of impunity and, consequently, allow genuine development in the country.

In short, the Handshake Across the Niger is designed for the South to emulate its Northern counterpart to finally demonstrate common sense in terms of unity. For instance, though the North is made up of a multitude of ethnic groups, the region typically speaks with one voice through central organizations.

In other words, instead of masquerading with beggarly ethnic antiquities, such as Ohaneze Ndigbo, Afenifere or the various Niger Delta outfits, the entire South should simply promote central bodies akin to the different umbrella Arewa groups.

The Southern leaders must be careful to avoid a fall before the rise.

The recent Hand Shake Across the Niger is a bold step forward, no doubt, but its strategy is tangentially myopic. Such strategy has already given rise to the emerging nickname, “The Igbo/Yoruba Summit”, which is enough to create peppering mistrust among the minorities in the South.

It can be misconstrued as sowing seeds of socio-cultural hegemony—so soon—by the Igbo and the Yoruba over not only the smaller ethnic groups in the South but also other like minds in the true North. That is why the Southern leaders must learn to embrace umbrella southern organizations over tribal charters.

One hardly hears of Hausa Union or Fulani Assembly. Neither does one hear of separate fora for North-West, North-East or North-Central governors or their legislators. What we know is North or Arewa, an Hausa term for the north, not minding that the region is far from being monolithic, ethnically or religiously.

The South should also guard against unrepentant sycophants who, in attempt to curry favor from the Northern oligarchy, will stop at nothing until the vision for southern unity is frustrated. That is precisely how they frustrated the original Southern Governors Forum initiated in 2001 by the visionary Asiwaju Bola Tinubu.

Unity in the South must not be seen as a coup against any group. It is only a means to an end; the end being the overall unity of Nigeria and effective democratic leadership. It can also be convenient to continue to heap blames on the Northern oligarchy and its minions—most of whom are the beneficiaries of bad leadership in Nigeria—for thwarting unity in the South.

But that is foolhardy. The blame lies squarely on the South, which has historically allowed itself to be used to frustrate the desired Southern unity.

SKC Ogbonnia, an APC presidential aspirant, can be reached via email: [email protected]