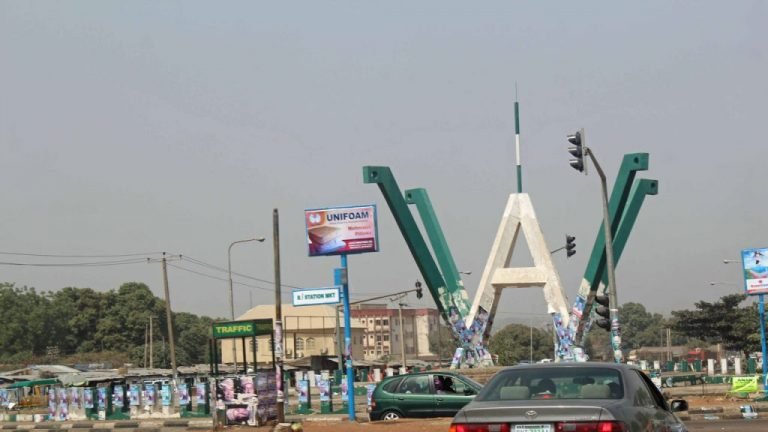 AT least four people were reportedly killed, and a few others injured in a renewed attack by herdsmen at Nimdem village of Jema’a Local government area of Kaduna State.
Confirming the incident, in a statement, the spokesman of Operation Safe Haven, Colonel IK Ekpeyong said the gunmen invaded Nindem Village at 9pm during a carol shooting sporadically, in the process, killed four persons and injured eight others.

He disclosed that the corpses of the deceased had been deposited in a mortuary while those wounded were taken to Kafanchan General Hospital for treatment.

According to him, “some people suspected to be masterminds of the attack had been arrested for further interrogation, while more troops had been deployed to the area to avert a fresh attack or reprisal.”

Governor Nasir Ahmad El-Rufai, in a statement, through his spokesman, Samuel Aruwan condemned the attack, saying that the hard won peace in the area must be sustained and the culprits brought to book.

“Government commiserates with the families of the victims. The grief and pain these acts of violence leave in their wake can be devastating.

It is important that all communities stand firm against any threat to peace and reject those who might want to reprise the terrible events of December 2016.

“Government appeals for calm as security forces take action to restore peace and stability. Nobody should be allowed to truncate the right of citizens to live in peace and enjoy safety, or thwart their legitimate expectations of celebrating Christmas and the New Year in peace,” he said.