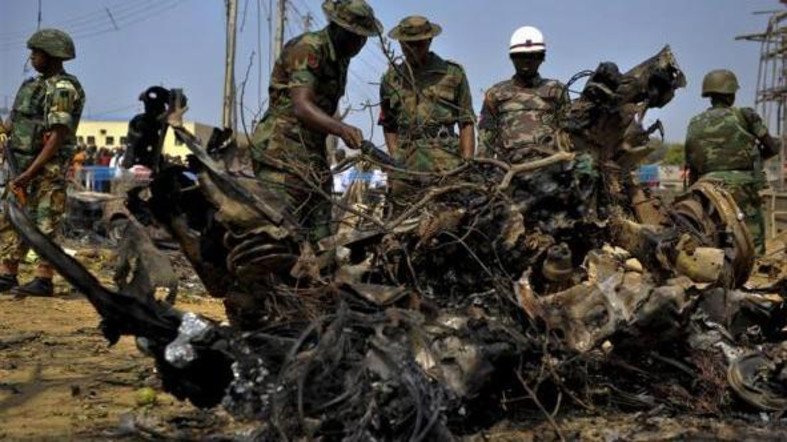 Repression by President Paul Biya’s government against what began as peaceful protests a year ago by Anglophone activists over perceived social and economic marginalisation has bolstered support for armed militants demanding a full break with Yaounde.

The separatists have launched a series of deadly raids on government police and soldiers in recent weeks, leading authorities to escalate a crackdown that has killed dozens of civilians.

“The assailants, ensnared by the measures put in place by our defence and security forces, are now reduced to sporadic attacks carried out by hidden faces and using perfidy,” Tchiroma said.

A representative for the separatists could not be immediately reached for comment.

Manyu, with its dense equatorial forests along the Nigerian border, has become the centre of the insurgency from which the separatists have launched a series of attacks on security forces in villages.

The violence there has fueled a mounting refugee crisis.

At least 7,500 people have crossed into Nigeria since October 1, when the secessionists declared an independent state called Ambazonia, and the UN refugee agency says it is bracing itself for as many as 40,000.

Cameroon’s linguistic divide harks back to the end of World War One, when the German colony of Kamerun was carved up between allied French and British victors.

The English-speaking regions joined the French-speaking Republic of Cameroon the year after its independence in 1960.

French speakers have dominated the country’s politics since.

Tensions have long simmered but the recent violence is the most serious to date and has emerged as a serious challenge to Biya’s 35-year rule.

The 84-year-old is expected to seek a new term in an election next year.