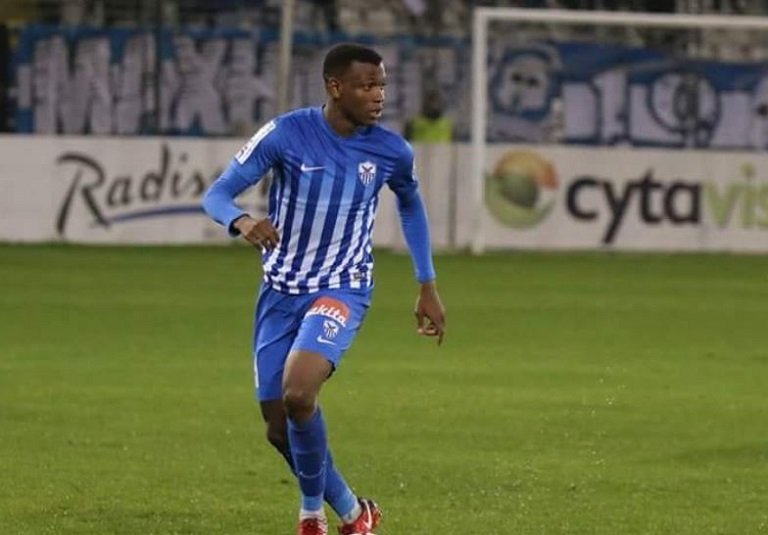 Birmingham City have made a firm enquiry about Nigerian international midfielder Shehu Abdullahi.

The 24-year-old is into the final year of his contract at Cypriot club Anorthosis Famagusta.

Abdullahi recently helped the Super Eagles qualify for the World Cup in Russia next summer and would be available for £500,000 in January with his side reluctant to lose him for nothing in the summer.

Birmingham, currently bottom of the Championship, will give manager Steve Cotterill funds to try and get out of relegation trouble.

They have registered their interest in Abdullahi, who has 23 caps for his country and is also interesting German team Freiburg and Trabzonspor in Turkey.

He has made 15 appearances so far this season for Anorthosis, who are one point off the top of the Cypriot First Division.

Some of the last season get ready I'm coming for you 🔵⚪🔵💃 pic.twitter.com/CsBDoYANdM