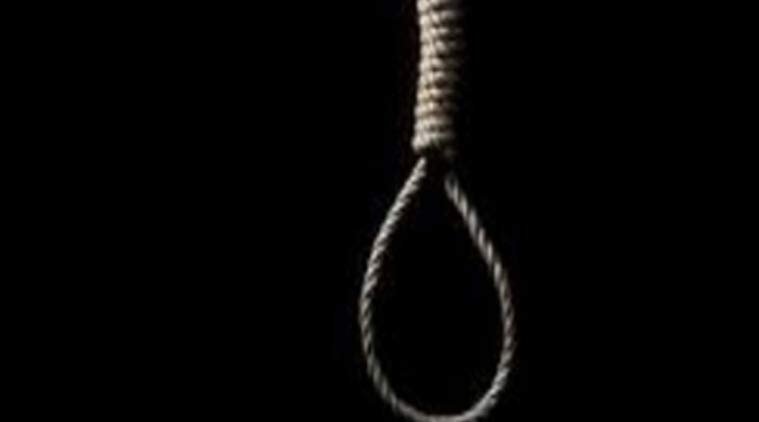 Egypt’s Prisons Authority says 15 Islamic militants convicted of staging a deadly attack on an army checkpoint in the Sinai Peninsula four years ago have been executed.

Tuesday’s executions in two prisons to the west and northwest of Cairo is the largest known number of executions on a single day since the insurgency began four years ago in the turbulent north of Sinai.

The 15 were hanged by the Prisons authority.

The 15 were tried and convicted by a military tribunal over the 2013 attack that killed an army officer and eight conscripts.

The executions of so many on a single day appears to be a reflection of the government’s recently declared resolve to crush the insurgency following the massacre by militants of more than 300 people in a Sinai mosque last month.