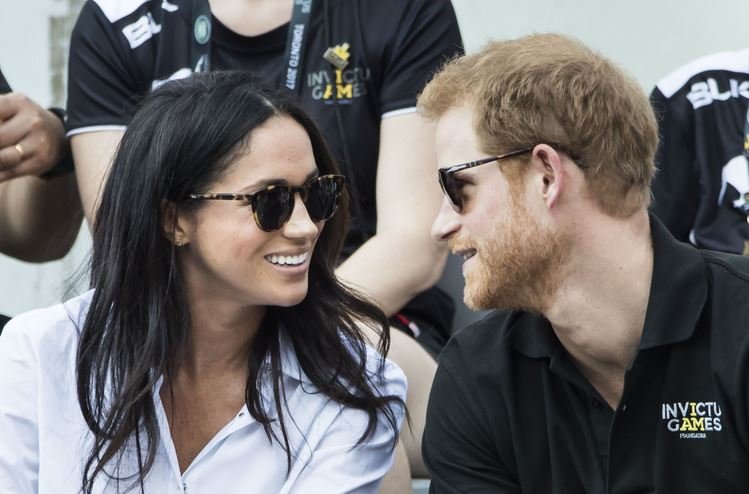 …Prince Harry and American actress Meghan Markle have announced their engagement.
…The couple are set to marry in spring 2018.
…Meghan, 36, and Harry, 33, have been dating for over a year.
…The royal proposed earlier this month.
…They will live in Nottingham Cottage in Kensington Palace.
…Official engagement photos will be released this afternoon followed by a broadcast interview this evening.

Prince Harry, 33, has officially announced his engagement to 36-year old American actress Meghan Markle after one year of dating.

The couple shared the news of their impending royal wedding on Monday morning with Kensington Palace saying that the nuptials will take place in spring 2018.

They will appear for official photos later this afternoon and will take part in a broadcast interview this evening.

‘We are incredibly happy for Meghan and Harry. Our daughter has always been a kind and loving person.

“To see her union with Harry, who shares the same qualities, is a source of great joy for us as parents,” said Meghan’s parents, Thomas Markle and Doria Ragland.

The Duke and Duchess of Cambridge commented: “We are very excited for Harry and Meghan.

“It has been wonderful getting to know Meghan and to see how happy she and Harry are together.”