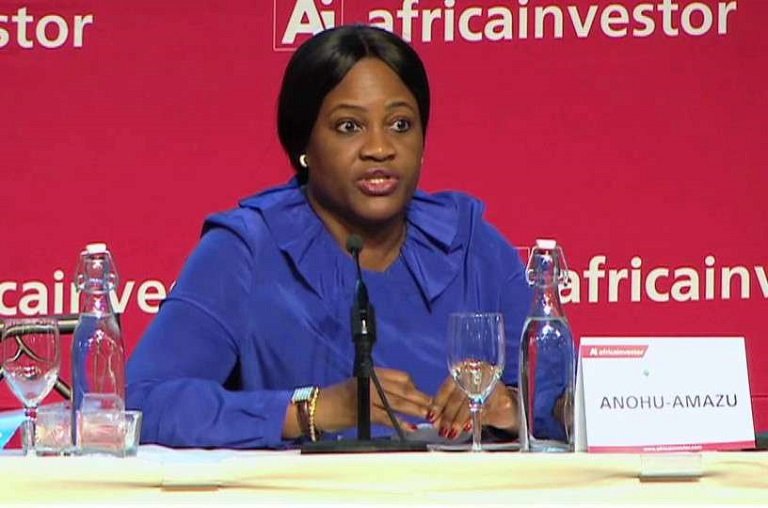 The National Pension Commission (PenCom) has dragged Center Point Network Limited to court over non-compliance with contributory pension funds for its workers.

The suit was brought before Justice Edith Agbakoba of the National Industrial Court, Abuja, on Monday.

PenCom’s lawyer, Mr Elendu Awa, held that the company had defaulted in complying with the commission’s rules and government laws to set aside contributory pension funds for its workers.

Counsel to the defendant, who was absent in court, had however, sent an application to the court, explaining his absence and asking for an adjournment to enable him regulate his processes.

He however failed to serve same application on the claimant’s lawyer.

The judge, while presenting the letter in court and with the consent of the claimant’s counsel, adjourned the case until December 5 for hearing.

PenCom was established by the Pension Reform Act (PRA) 2014 and later PRA 2014 to ensure effective administration of the Nigerian Pension Industry.

It has been empowered by the PRA 2014 to superintend on all pension matters in Nigeria including supervision and regulation of the Contributory Pension Scheme (CPS) and the old Defined Benefits (DB) Scheme as well as the Pension Transitional Arrangement Directorate (PTAD).

The Commission operates under a Board of Directors (Board) headed by a part-time Chairman with the Director General as the Chief Executive Officer.