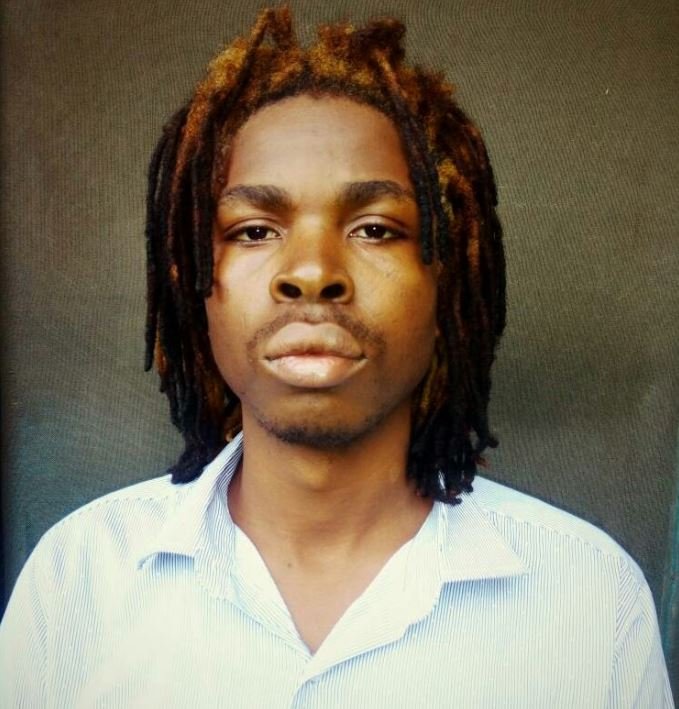 Salami Oluwatobi Peter was nabbed posing as the Oba of Lagos

An Ebute-metta Chief Magistrate’s Court, on Monday, fixed the trial of a fraudster, Salami Oluwatobi Peter, who claimed to be Oba of Lagos, to defraud his victim of N15 million, till December 6, 2017.

The accused is standing triangle before Chief Magistrate A. A. Ajibade (Mrs.) on charges bordering on conspiracy, stealing and fraud.

He was first arraigned before the court by the men of State Criminal Investigation and Intelligence Department (SCIID) Panti-Yaba, Lagos, sometimes on September 7, 2017.

The police had alleged that the 27-year old and others now at large, had in the month of August 2016, at 8, Olokonla Street, along Ajah, in Ibeju-Lekki, Lagos, conspired among themselves and fraudulently obtained the sum of N15 million from one Moriselade Ajoke, under the false pretense that he is Oba of Lagos, His Royal Majesty, Oba Osuolale Akiolu.

And that he will use his position to assist her to secure a slot in the proposed Lekki Free Airport Investment.

The police also alleged that the defendant dishonestly got the said sum from the complainant, Moriselade Ajoke.

The offences according to the prosecutor, Inspector Adebayo Oladede are contrary to and punishable under sections 409, 312, and 380(1) of the Criminal Law of Lagos state as (amended).

The defendant pleaded not guilty to the charges.

He was admitted to N2 million bail with two sureties in like sum. He is however yet to perfect the bail conditions.

At the resumed hearing on Monday, the prosecutor, Inspector Adebayo Oladele, urged the court for an adjournment till December, to enable the compliant, whom he said is currently in United Kingdom receiving treatment from the shock.

He therefore pleaded with the court for an earlier date in December, to enable the fraud victim to be in court for the case.

The court also reaffirmed her earlier remand order on the defendant, pending the perfection of the bail terms.

TSTV: Nigerian or not, we won’t settle for less

Nnamdi Kanu still ‘missing’ on eve of trial for treason