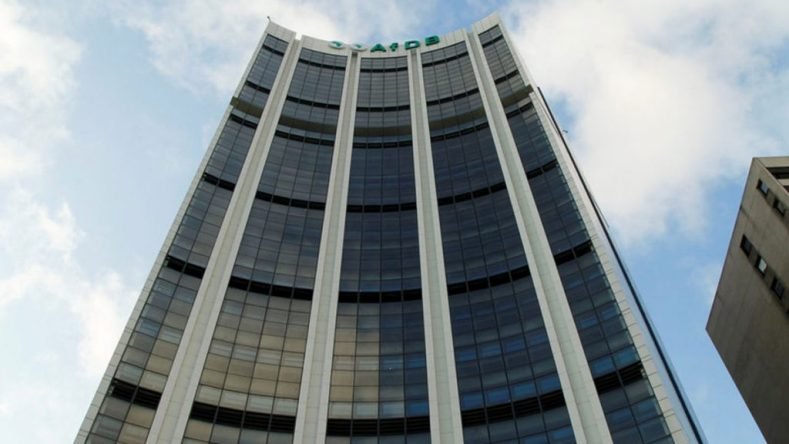 As part of measures to boost the nation’s economy, the Bank of Agriculture (BoA) has said that strategies for adequate financing of the Agricultural sector that would generate employment and empower clients in Agri-business.

Also, the Bank emphasised that the strategies would reduce poverty and earn foreign exchange for the nation. The Managing Director of the Bank, Alhaji Kabir Adamu, while delivering an address at the opening of financial bid for the selection of consultants for the BoA capacity building and institutional strengthening project of African Development Bank (AfDB), said that the bank would ensure that efforts to grow the country’s agriculture sector to meet the standard set by government is not compromised.

“Today, Bank of Agriculture is witnessing a very unique event in her march for proper positioning for effective and efficient delivery on its mandate of financing Agriculture in Nigeria.

“The project which is aimed at building the capability of the bank is apt at this time in Nigeria with the renewed commitment by all stakeholders to agriculture as the main stay of the Nigerian economy. The project will help BOA be positioned to deliver world class services to her numerous clienteles.

“This project is one in which the Federal Government of Nigeria, through the Bank of Agriculture has received financing from the African Development Bank (AfDB) towards the cost of the BOA – Institutional Strengthening and Capacity Building Project.

“This support will assist the bank to carry out necessary reforms and be empowered and to achieve the long term goal of creating an efficient and effective, institution capable of seizing the huge opportunities in the Agricultural financing space in the world,” Adamu said.

Adamu, who was represented by the Executive Director retail Services, Emmanuel Ameh, pointed out that the bank, when properly positioned has huge potentials and enormous roles to play in financing the ever growing Agricultural sector, generate employment, empower it clients in Agri- business, reduce poverty and earn foreign exchange for the nation.

According to the BOA boss, “while Bank of Agriculture has demonstrated leadership in agribusiness financing as being exemplified in its pivotal role in the Anchor Borrowers Programme, financing of Micro, small and Medium agricultural enterprises in Nigeria.

The bank has not been able to seize enormous opportunities due largely to inadequate capital, capacity deficiencies (institutional and human), inadequate IT infrastructure, poor work tools, poor ambiance, among others.”

According to him, the challenges had become daunting due to the dearth in resources leading to missed opportunities but assuring that the AfDB project will assist the bank in the modernizing its work processes and build capacity of workforce and institution.“The bank would seize huge business opportunities in Agriculture while making the bank a commercially profitable and sustainable institution.”

Adamu argued that the grant in the sum of $1.135 million with contributions in the ratio of 88.29 per cent and 11.71 per cent by AfDB to BOA respectively would help the bank in achieving and to carry out a thorough assessment of its Human capital asset in the bank.

According to him, the bank would also re-design a new Human Resource strategy in accordance with its new vision, build the capacity of the workforce in crucial business areas to foster a competitive Financial Institution dedicated to agribusinesses.

The AfDB project, he stated would equally prepare the re-structuring of the Bank and make it regionally competitive by raising additional capital that would make it a leader in Agricultural financing, transfer best practices and capacity building in the agricultural market.

Adamu further stressed that the financial bid was the outcome of the search for a reputable consulting firm for this assignment using the African Development Bank procurement guidelines in line with the between the Federal Government and the AfDB.He said the project was being managed by the Project Implementation Unit (PIU) that had been approved by the Federal Government and African Development Bank.