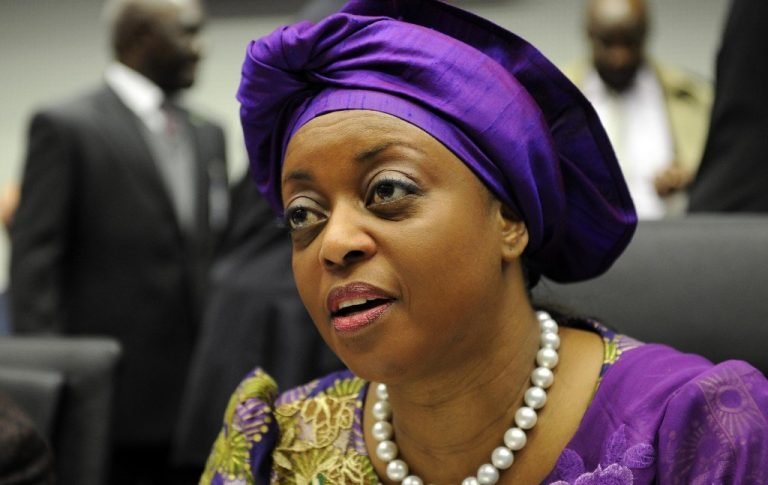 A Federal High Court in Lagos on Wednesday ordered the final forfeiture to the Federal Government of 56 houses situated in Lagos, Port Harcourt and Abuja linked to a former Minister of Petroleum Resources, Diezani Allison-Madueke.

The value of the properties was put at 22 million dollars.

The properties located at 7, Thurnburn St., and 5, Raymond St., Yaba, are valued at N937 million and bought through Chapel Properties Ltd.

Others are 13 units of 3-bedroom with one room maid’s quarter situated at Mabushi Gardens Estate, Plot 1205, Cadastral Zone B06, Mabushi, Abuja, valued at N650 million, were bought through Azinga Meadows Ltd.

Also, the A six flats of three-bedroom and one boys quarter located at Plot 808 (135), Awolowo Road, Ikoyi, Lagos, valued at N805 million were bought for the ex-minister through Vistapoint property Development Ltd.

The forfeiture order followed a motion by the Economic and Financial Crimes Commission (EFCC) seeking the permanent forfeiture of the properties.

The anti-graft agency while urging the court to grant the motion, argued that the properties sought to be attached “are reasonably suspected to be proceeds of unlawful activities”.

The judge noted that there was no response to the applicant’s motion on notice for final forfeiture by any of the respondents in spite of the fact that they were served with the hearing notice.

“I have gone through the affidavit attached to motion for final forfeiture as well as the submissions of the EFCC’s counsel, Mr Ozioko.

“The court has no option considering the incontrovertible evidence led by the EFCC than to grant the application.

“The motion for final forfeiture is accordingly granted as prayed. All parties have a right of appeal,” the judge ruled.

Related Topics:Diezani Alison-Madueke
Up Next