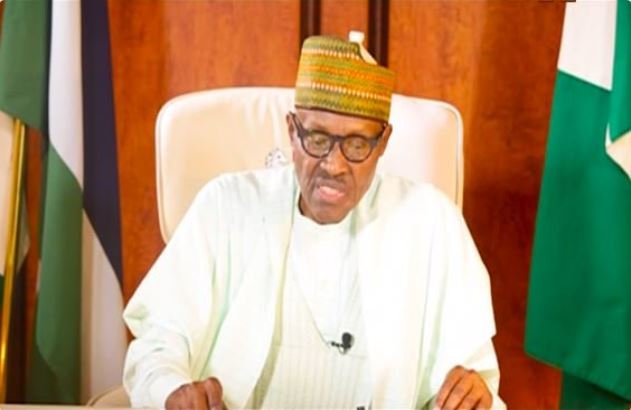 The News Agency of Nigeria (NAN) reports that the meeting holding at the Presidential Council Chamber, started at exactly 11:00 am.

NAN observed that the Minister of Women Affairs and Social Development, Sen. Aisha Alhassan, attracted the attention of the photo journalists in the chamber.

The action of the journalists might not be unconnected with the minister’s recent remarks on 2019 presidential election.

Alhassan, was on Sept. 7, alleged to have submitted her resignation letter to the office of the Chief of Staff to the President following her remarks about the presidential ambition of former Vice-President Atiku Abubakar.

Gov. Ibikunle Amosun and some chieftains of the All Progressives Congress (APC) had called on Alhassan to resign as minister for declaring that she would not support Buhari in 2019.

“The minister is entitled to her opinion; but I would have saluted her if she had resigned her appointment because she cannot blow hot and cold at the same time,” Amosun said at a book launch in Abeokuta.