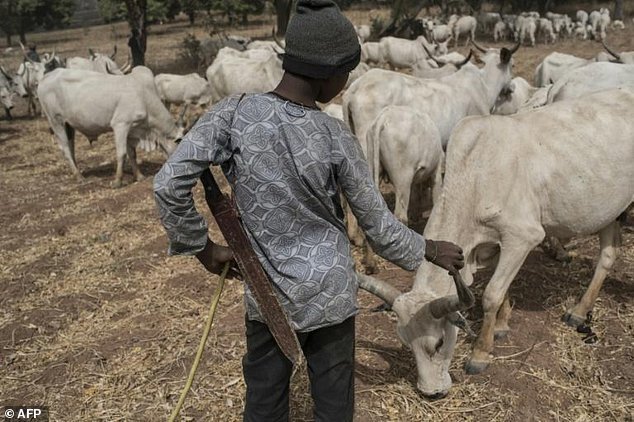 The Security Committee of Gagarawa Local Government Council of Jigawa, has banned Fulani and herdsmen from holding local traditional weddings and other festivities at nights.

Information Officer of the local government, Alhaji Ahmad Sulaiman, told the News Agency of Nigeria (NAN) in Dutse on Saturday that the council took the decision on Thursday at a security meeting.

The security meeting presided over by Chairman of the Local government, Alhaji Ibrahim Ya’u, took the decision because frequent cases of unnecessary fighting during such night ceremonies.

The District Head of Jeke in Suletankarkar Local Government Area of Jigawa, Alhaji Alassan, had in April, also banned Fulani local traditional wedding and other festivities holding at nights in his domain.

Alasan gave the directive during a meeting with village and ward heads in his domain, where he noted that such quarrels among Fulani men usually led to loss of lives and property.

The district head also warned residents of the area to desist from attending ceremonies and other social gatherings as well as going to markets with weapons.