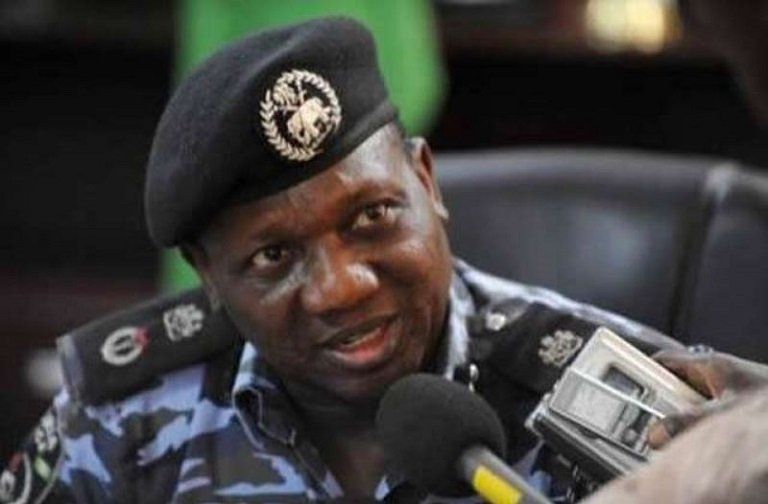 No fewer than 20 persons were killed in a night attack by suspected gunmen at Ancha Village of Bassa Local Government Area of Plateau.

A resident of the area told the News Agency of Nigeria (NAN) that the attack took place in the late hours of Thursday.

The spokesperson of the Plateau Police Command, ASP Terna Tyopev, confirmed the attack but could not give details.

“Yes, we are aware of the attack, but we don’t have the details now.

“We are on our way to the scene of the attack to get first hand information on the situation, ‘” he said.

According to Wikipedia, Bassa is a Local Government Area in the north of Plateau State, Nigeria, bordering Kaduna and Bauchi States.