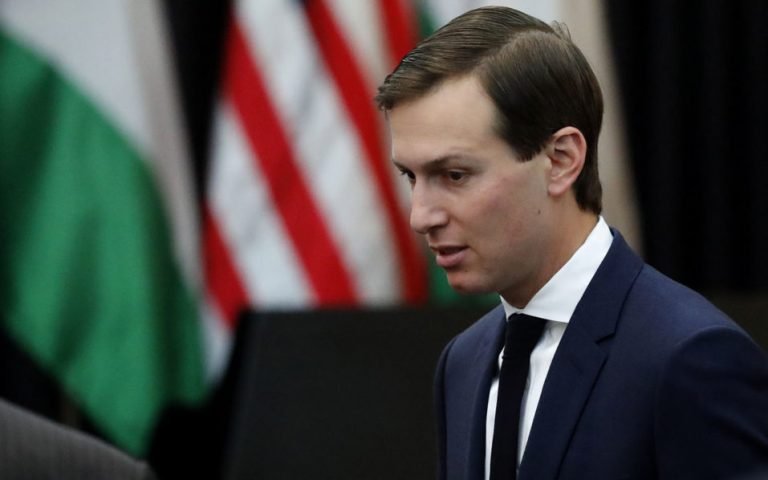 President Donald Trump’s son-in-law Jared Kushner will tell a Senate panel later that neither he nor any member of the Trump campaign team colluded with Russian officials over the US election.

He will say he had no improper contacts and had not relied on Russian funds to finance his business activities.

Mr Kushner released his opening statement ahead of the panel meeting.

The Senate, along with the House and a special counsel, are all investigating Russian interference in the election.

Mr Jared Kushner, 36, is a senior adviser to the president and was in charge of the Trump campaign’s digital strategy. He is married to Mr Trump’s daughter, Ivanka.

Mr Kushner, who keeps a very low media profile, will attend a session on Monday before the Senate Intelligence Committee, and then appear before the House version on Tuesday.

In the statement to both congressional committees he released on Monday, he says: “I did not collude, nor know of anyone else in the campaign who colluded, with any foreign government.”

“With respect to my contacts with Russia or Russian representatives during the campaign, there were hardly any,” he says.

At the end of the statement he speaks of “perhaps four contacts with Russian representatives” both during the campaign and after.

He does refer to a meeting with Russian lawyer Natalia Veselnitskaya in June last year. She had allegedly promised damaging material on Hillary Clinton.

Mr Jared Kushner said he arrived late at the meeting, realised little of note was being discussed and that it was “time not well-spent”.

He said: “I actually emailed an assistant from the meeting after I had been there for 10 or so minutes and wrote ‘Can u pls call me on my cell? Need excuse to get out of meeting’.”

Mr Trump Jr said former campaign chief Paul Manafort was also at the meeting and that no compromising material on Mrs Clinton was provided.

Mr Kushner on his meetings with Russians:

Mr Kushner is not expected to invoke his Fifth Amendment right against self-incrimination at the Congress meetings.

In his statement, he says: “I am happy to share information with the investigating bodies. I have shown today that I am willing to do so and will continue to co-operate as I have nothing to hide.”

His statement concludes: “Hopefully, this puts these matters to rest.”

Mr Kushner is also not expected to be under oath on Monday. However, what he says could be used against him at a later date and may well be passed to the special counsel, Robert Mueller, to help his investigation.

Adam Schiff, the top Democrat on the House intelligence panel, said: “There’s a lot we want to know. We have a lot of ground to cover.”

Mr Trump Jr and Mr Manafort had been scheduled to appear before Congress on Wednesday to testify but that has been delayed indefinitely as lawyers negotiate on the documentation and information to be discussed.

President Trump has repeatedly denied any collusion with Russia.

He continued his tirade against the investigation process on Sunday, tweeting: “As the phony Russian Witch Hunt continues, two groups are laughing at this excuse for a lost election taking hold, Democrats and Russians!”

Russia has also denied any involvement.