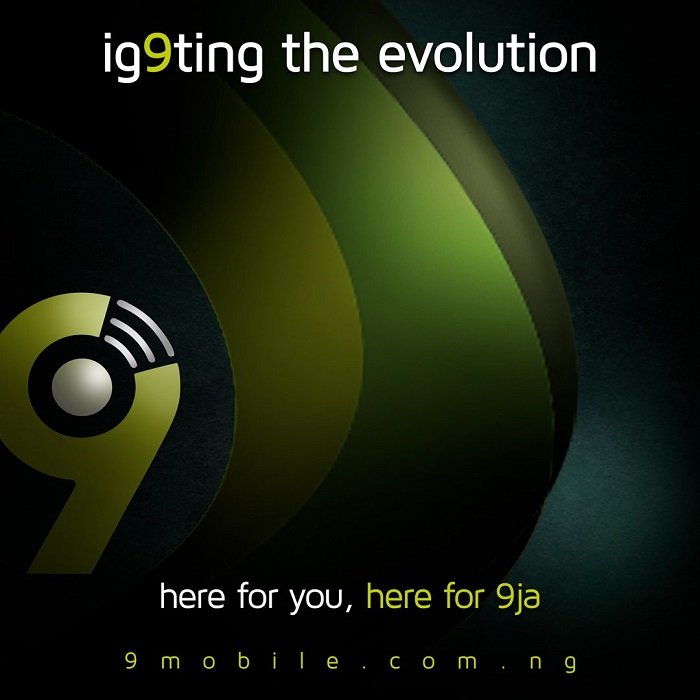 Telecoms group 9mobile is open to new investors but will continue to manage the business in the meantime, its chief executive said on Wednesday at an event to officially announce the company’s new name to replace Etisalat Nigeria.

UAE’s Etisalat terminated its management agreement with its Nigerian business in June and surrendered its 45 per cent stake to a trustee following regulatory intervention to save the local company from collapse due to debt.

9mobile CEO Boye Olusanya said the company had retained its workforce and that Etisalat’s withdrawal had not led to a loss of business opportunities.

“Like any business we are always available for someone with a good offer … but we are prepared to manage this business for the long haul,” Olusanya said at the event in Lagos.

“This brand was not developed with the mindset that it’s a three-month brand.”

He declined to say how much the re-branding cost.

Etisalat Nigeria had been in talks with its lenders to restructure a $1.2 billion debt after it missed repayments, but the discussions failed to produce a deal, forcing the banks to step in and order shareholders to transfer their shares to a loan trustee.

Lenders have now taken control and appointed a new team to manage the company with a focus on getting it back to profitability while working to eventually raise new capital.

“If at any point in time someone does come in with an offer that is attractive then that person will have the right to do whatever they want to do with the brand,” Olusanya said.

Under Nigeria’s telecoms law, the regulator has to also approve a transfer of telecoms licences or any new investor in a telecoms company with more than 10 percent of the shares.

NCC spokesman Tony Ojobo told Reuters that the brand name change did not affect the terms of the license which was granted to a Nigerian entity known as Emerging Markets Telecommunication Services (EMTS). He said it was a change to its trading name.