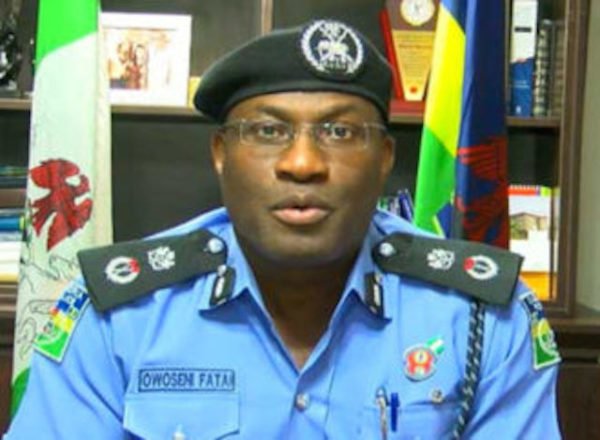 The Lagos State Police Command have made available to the public phone numbers of its senior officers and divisions’ contact in a bid to respond swiftly and combat the activities of cult group, Badoo.

In a statement issued on Sunday by ASP Olarinde Famous-Cole, Police Public Relations Officers Lagos state, Police command it said, “It has become imperative that the Lagos State Police Command makes available the telephone directory of the command headquarters Ikeja, Area commands and their divisions to the general public.”

“This information is to serve as a preventive method for members of the public to report criminals & criminal activities as well as report emergency incidents in the state.

Area commands and divisional police telephone numbers in Lagos are also as follows: