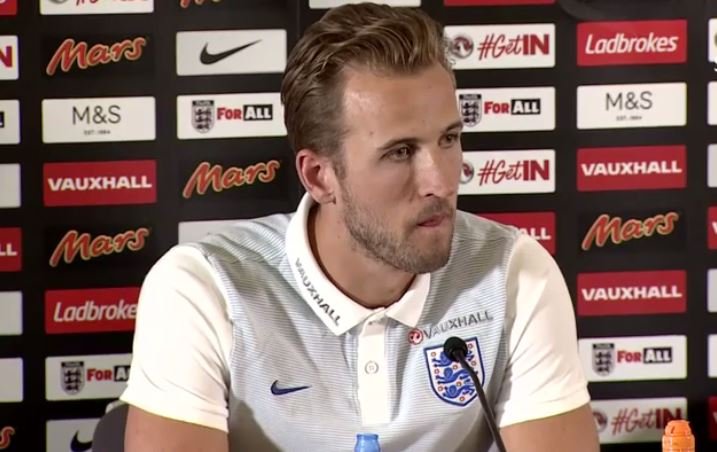 Harry Kane to captain England against Scotland ahead of Gary Cahill

Kane will be making his first appearance for his country since 4 September 2016 because of injury.

England’s last permanent captain was Wayne Rooney, who has been left out of the squad.

“I wanted to give him that boost,” said England boss Gareth Southgate. “He was pretty chuffed. It’s a great honour.”

Kane will be making his 18th appearance for the Three Lions, having made his debut for the senior side against Lithuania under Roy Hodgson on 27 March 2015.

He came off the bench to score in the 4-0 Euro 2016 qualifying win at Wembley after replacing Rooney.

“We have several players who have excellent leadership qualities,” added Southgate.

“Harry Kane is a player who we have worked with in the Under-21s before. He’s got a terrific mentality and I know he is delighted to be leading the team.”

“I’m absolutely delighted for Harry, I’ve been so impressed by him. He’s demonstrated why he’s one of the world’s best players,” added the Liverpool midfielder.