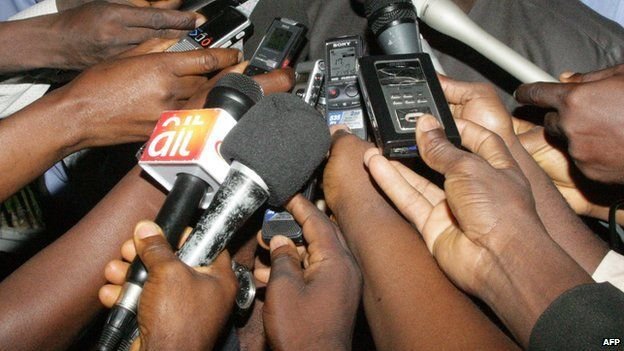 No fewer than 102 journalists paid the supreme price in the course of their duties in 2016, the UN Educational, Scientific and Cultural Organization (UNESCO) said on Tuesday.

Ms Irina Bokova, Director-General of UNESCO, stated this in her statement on the occasion of the World Press Freedom Day commemorated on May 3.

“UNESCO is leading this work across the world, starting by standing up for the safety of journalists.

“Far too often, murder remains the most tragic form of censorship – 102 journalists paid the ultimate price in 2016.

“This is unacceptable and weakens societies as a whole.

“This is why UNESCO is spearheading the UN Plan of Action on the Safety of Journalists and the Issue of Impunity with partners around the globe.”

The UNESCO chief said the media must not only be a source of reliable information, it should provide a platform for a multitude of voices and mobilize new forces for tolerance and dialogue.

“The stakes are clear. We need original, critical and well-researched journalism, guided by high professional, ethical standards and a quality media education.

“We need media education combined with audiences that have the right media and information literacy skills,” she said.

Bokova pointed out that the critical times as the world is right now, called for critical minds.

“Today, I call on everyone to sharpen their minds to defend the freedoms that are essential for justice and peace.

“This is UNESCO’s message for the 2017 World Press Freedom Day,” the UNESCO chief said.

The theme for the 2017 Day is: ‘Critical Minds for Critical Times: Media’s role in advancing peaceful, just and inclusive societies’.

It is also an opportunity to defend the media from attacks on their independence, and to pay tribute to journalists who have lost their lives in the line of duty.

Targets to stop petrol importation by 2019 is achievable – NNPC