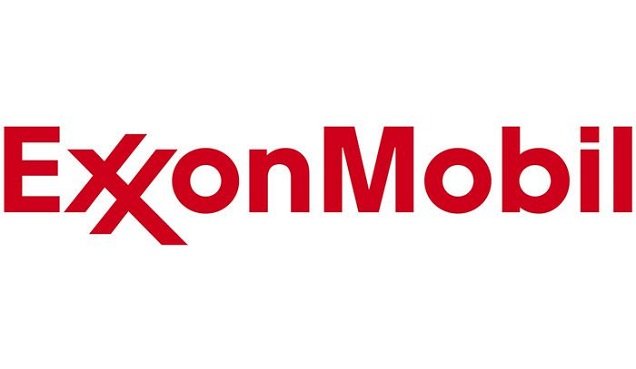 Nigerian workers at US oil major Exxon Mobil Corp have gone on strike in protest over the sacking of workers, oil labour union officials said on Thursday.

Nigerian labour unions have criticised oil companies for sacking workers in the last few months and held a number of strikes.

Abel Agarin, who chairs the Lagos zone of the Petroleum and Natural Gas Senior Staff Association of Nigeria (PENGASSAN), said members of his union were on strike in protest at the sacking of 150 workers in December. He said 82 were PENGASSAN members.

“We want them to be brought back and if that is not possible we want a proper severance package for them,” said Agarin, who led around 50 protesters in the commercial capital.

A spokesman for Exxon Mobil said by email that there were “no impacts” on oil production.

Two oil traders said it was too early to say whether the strikes would have an impact on production.

Strikes by Exxon workers in Nigeria at the end of 2016 did impact output, leading to weeks-long loading delays.