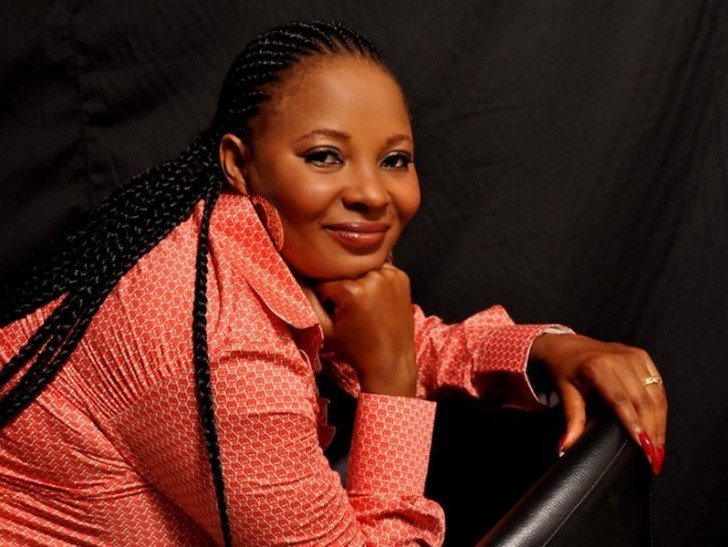 Nollywood star actress Moji Olaiya has been reported dead. She was 42 years old.

Multiple sources said she died of heart attack in Canada, where she gave birth to a baby girl in March. The baby was her second child. Her first daughter is 18 years old.

The beautiful actress, who had featured in many Yoruba and English movies married her second husband last year after the first one crashed in 2008.

She was the daughter of highlife music legend, Victor Olaiya. She was born in February 1975.

Founder of the Best of Nollywood Awards, Seun Oloketuyi broke the news of her death via Instagram.

She recently released her movie “Iya Okomi” which starred her alongside Foluke Daramola and Funsho Adeolu.

In 2003, she was nominated for the Reel Award Best Supporting Actress of the Year.

Olaiya was also known for her roles in films such as “Sade Blade “, “Nkan adun” and “Omo iya meta leyi “.

May her soul rest in peace.

Related Topics:Moji Olaiya
Up Next

Nigeria to reduce petrol importation by 35%