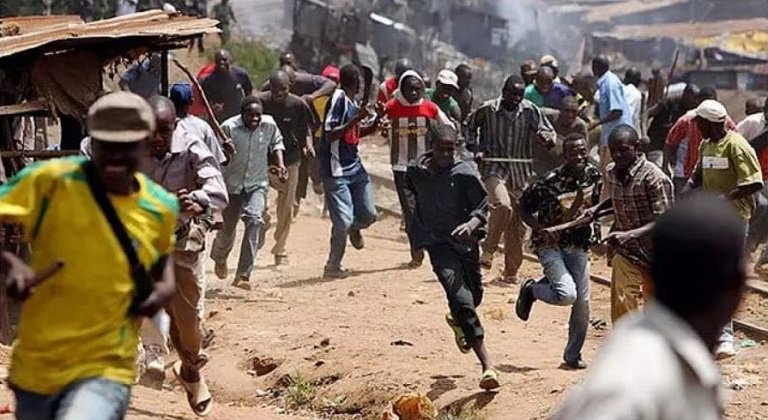 Herdsmen attacks have been rampant in Nigeria since 2015

According to Vanguard, there had been a disagreement between some young men of Northern extraction and members of the community, during which a herdsman was killed.

The herdsman had earlier asked for a piece of land in the community, for the purpose of farming, with an agreement to pay certain percentage annually to the Village Head but the agreement eventually collapsed.

It was reported that when the herdsmen were asked to honour the agreement, they refused, claiming real ownership of the land, which led to a fight that resulted in the death of the herdsman.

It was gathered that the other herdsmen mobilised and attacked the community mosque, when Muslim faithful were observing their early morning prayers.

Elkana said, “It is confirmed that the attack was a reprisal to an earlier killing of a herder by the villagers.

“The killing of a herder was managed, but it appears they were not satisfied and decided to retaliate.

“Twenty one people were killed, while eight people sustained various degrees of injuries during the attack.”