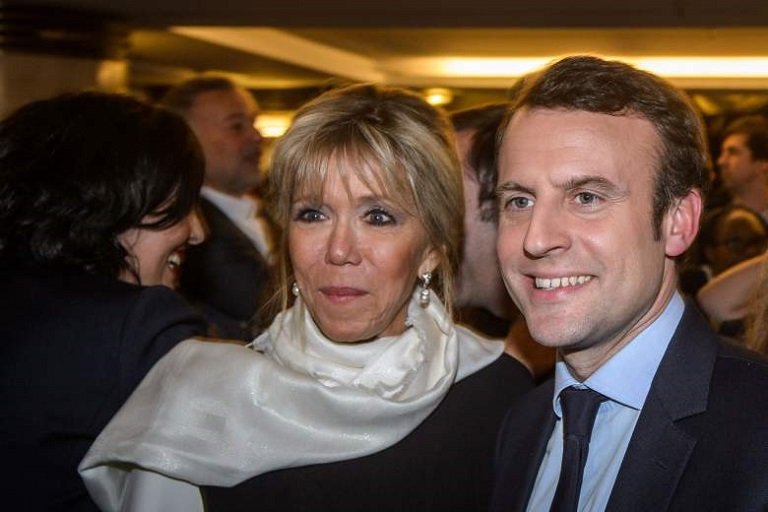 “We have a 39-year-old guy [as French president] with, however, good work experiences, and, above all, with a beautiful mum who has taken him by the arm ever since he was a boy,” Berlusconi said late Monday during a campaign event in Monza, near Milan.

Brigitte Macron is 64, while the French president is 39.

They started an affair when she was Macron’s high school teacher.

The former premier was also tried for soliciting sex from a minor in the so-called bunga bunga affair, but was acquitted for lack of evidence.

Berlusconi may however face another trial on charges of bribing defence witnesses in the case.

Berlusconi is an Italian media tycoon and politician who served as Prime Minister of Italy in four governments.

He is the controlling shareholder of Mediaset and once owned Italian football club A.C. Milan from 1986 to 2017.

He is nicknamed Il Cavaliere (The Knight) for his Order of Merit for Labour, although he voluntarily resigned from this order in March 2014.

In 2009, Forbes ranked him 12th in the List of The World’s Most Powerful People due to his domination in Italian politics.

Since November 2013, he has led a revived Forza Italia.

Berlusconi was the senior G8 leader from 2009 until 2011 and he currently holds the record of G8 Summit hosting (having hosted it in Italy three times).