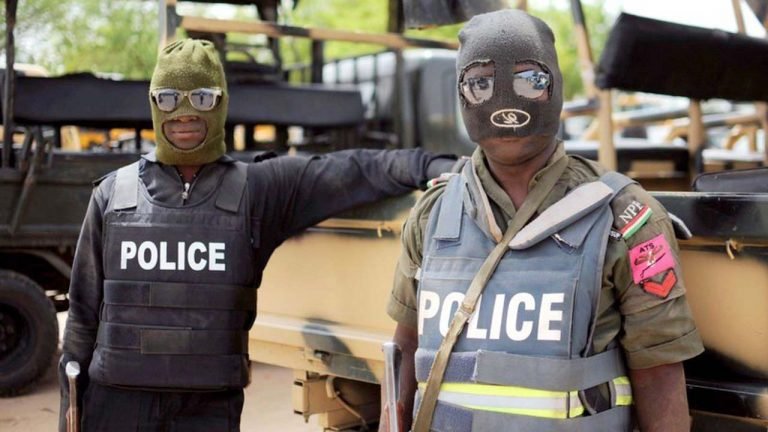 Some residents of the area told the News Agency of Nigeria (NAN) that the armed security agents raided the scrap dealers for engaging in “ nefarious activities’’.

NAN learnt that in the free-for-all, four persons were shot dead while several others sustained serious injuries.

“They came and started shooting, killing four of our men. I am just coming from Isolo mortuary where I deposited the corpse of my brother and some other bodies.

“About 17 people are lying critically wounded in two hospitals in the area, while others are in the police custody,” a victim, who identified himself as Sanni, told NAN.

NAN learnt that the injured were taken to Eniola Hospital, Isheri-Oshun while the dead bodies were deposited at Mainland General Hospital, Yaba morgue.

The traditional ruler of Ijegun, Oba Nureni Akinremi, told NAN that police men from Area ‘M’ Command were invited to quell the clash which disrupted commercial activities in the area for several hours.

“I did not allow the clash to escalate so I called a combined police team from Isheri Osun, Ikotun and Area `M’, Idimu to restore normalcy,” he said.

The Police Public Relations Officer, Olarinde Famous-Cole, told NAN that the police were only invited to the scene to maintain law and order.

NAN reports that about five police patrol vans with armed personnel were moving around the area while those arrested were detained at Isheri Police Station. (NAN)