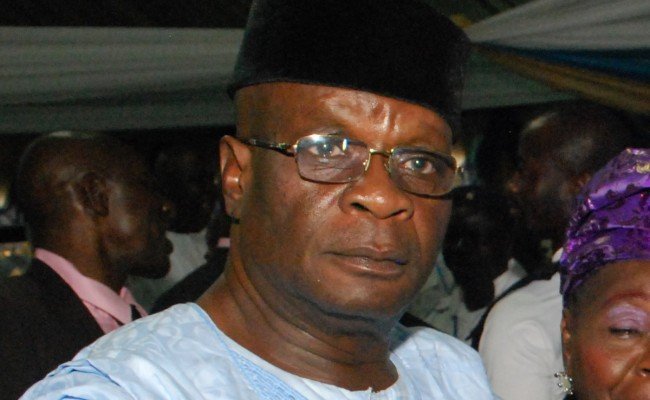 “He had a successful surgery and after the surgery, he talked to people and told them he was fine. But two hours later, he passed on. It is very painful because I had actually been wishing him a quick recovery.

“Olumide Bakare is someone who was a hundred percent committed to the theatre profession. He started on stage and then from there, went on TV, did radio and then film which was where he settled. Of course he became much more popular for his stint of TV in Oluwa Langbe Lodge. That was what brought him to limelight. You can’t fault him as a professional. He is someone who was very discipline. I see him as the last of the second generation of actors in Nigeria,” Onifade said.

Earlier in the year, the veteran was rushed to University College Hospital, UCH in Ibadan, Oyo State after suffering from cardiac arrest. He reached out to well meaning Nigerians for financial help to help him deal with this ailment.

Narrating his ordeal then, the late actor said that it started since 2013 but it wasn’t so bad. Although he had treated it but the ailment resurfaced and he was rushed to the emergency unit of UCH, Ibadan where he was admitted.

Related Topics:NANTAPOlumide Bakare
Up Next