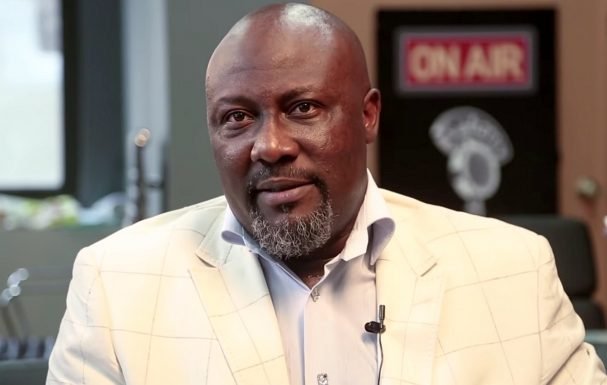 The Senate has summoned the Vice Chancellor of Ahmadu Bello University, Zaria, Professor Ibrahim Garba, to appear before it today and explain his side of the story regarding the certificate scandal allegation leveled against Senator Dino Melaye (APC, Kogi West), that he did not graduate from the institution.

Also to appear before the Senate today is the Comptroller-General of Nigeria Customs Service, NCS, Col. Hameed Ibrahim Ali (retd), over allegation that Senate President, Dr Bukola Saraki was on a vengeance mission against the NCS, following failure to pay Customs duty of N74 million on a N298 million Range Rover SUV.

Chairman, Senate Committee on Ethics, Privileges and Public Petitions, Senator Samuel Anyanwu (PDP, Imo East), said the immediate past Senate leader, Senator Ali Ndume who raised the issue on the floor of the Senate would appear today before the committee.

According to him, Hizmark Inc, Mr. Latif Olajide, a licensed and registered clearing agent in Nigeria as well as Tokunboh Akindele, who was given the contract, would also appear before the committee today.

Meanwhile, Presidency, last night, dissociated President Muhammadu Buhari from any certificate scandal in the country, saying he has none hanging on his neck.
The reaction followed a chronology of certificate scandals rocking various Nigerians in the corridors of power past or present published by a national daily, yesterday.

In a statement, Senior Special Assistant to the President on Media and Publicity, Mallam Shehu Garba, who was incidentally the Director, Media and Publicity of the All Progressives Congress Presidential Campaign Committee, APCPCC, stated that the issue was a campaign of calumny deliberately launched against Buhari to stop him from contesting.