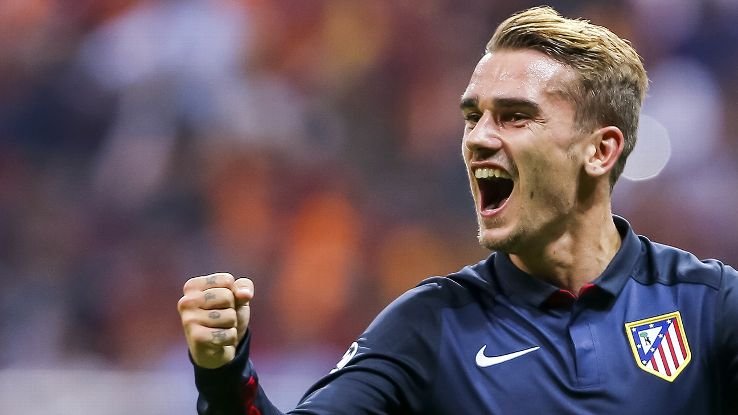 United are set to offer £32.5m for Roma defender Kostas Manolas, 25, after a deal to sign Victor Lindelof, 22, from Benfica fell through. (Sun)

West Ham have added Celtic striker Moussa Dembele to their transfer shortlist and are willing to spend £20m on the 20-year-old. (Goal)

Chelsea are still in talks with Atalanta over the possible signing of Franck Kessie, 20, but the Premier League club may have to wait until the summer before a transfer can be concluded. (Guardian)

Striker Odion Ighalo, 27, is set to leave Watford, with the Hornets hoping to cash in on fresh interest from Chinese Super League club Shanghai Shenhua. (Mirror)

Swansea City stalwart Alan Curtis was told by text message he was no longer part of the club’s coaching team. (Daily Mail)

With James Rodriguez’ Real Madrid future in the balance, Italian journalist Mina Rzouki believes Manchester United could be one of a number of possible destinations for the 25-year-old Colombian.(BBC Radio 5 live)

Bayer Leverkusen have not received an offer from Chelsea for striker Javier Hernandez, 28, according to the German club’s sporting director. (Talksport)

Slaven Bilic’s job at West Ham is not as safe as people think, according to journalist Tony Evans. (BBC Radio 5 live)

Aston Villa have been told they must pay at least £10m to sign Jordan Rhodes, 26, from Middlesbrough. (Mirror)

Millwall may be forced to leave their south London home and relocate to Kent.(Guardian)

Birmingham City have made enquiries about taking West Brom midfielder Craig Gardner, 30, on loan until the end of the season. (Birmingham Mail)